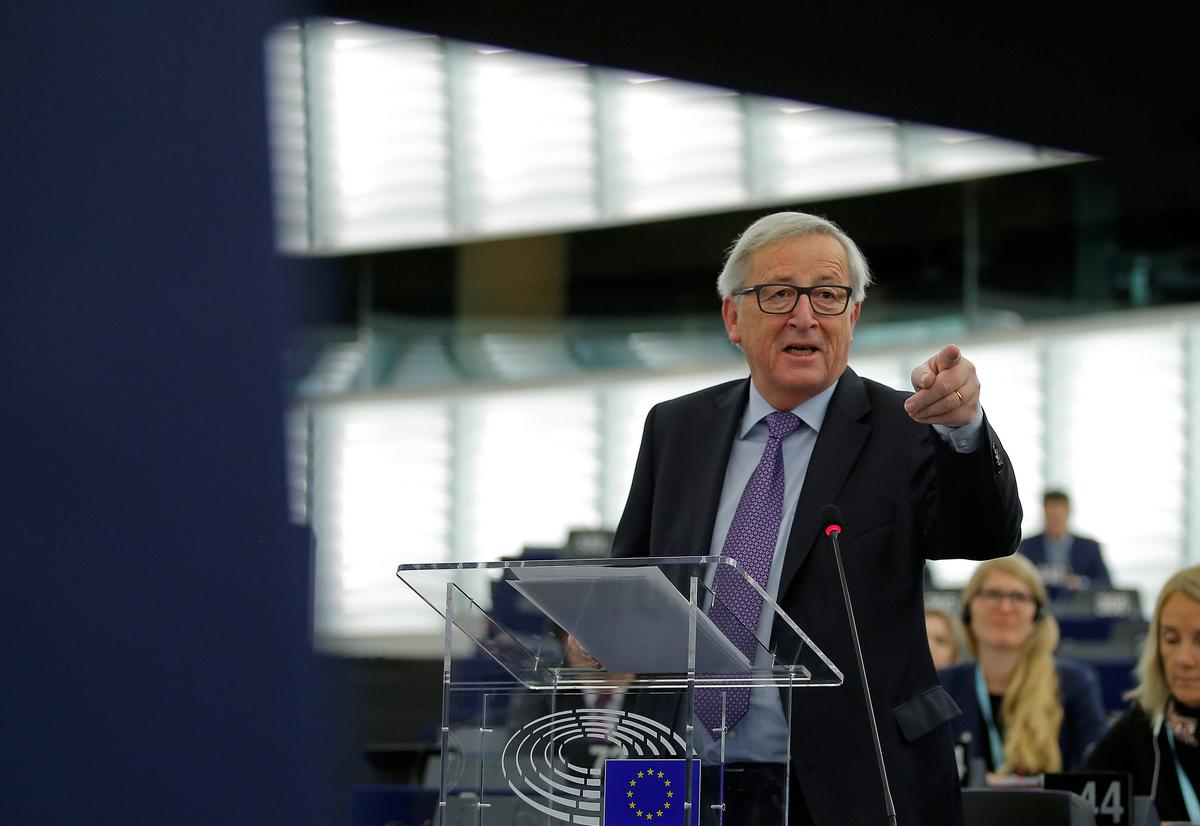 BRUSSELS (Reuters) – The European Union is not at war with Poland and is not set on sanctioning the country “come what may”, European Commission President Jean-Claude Juncker said on Wednesday.

The EU executive deployed Article 7 of the 2009 Lisbon Treaty for the first time in December, giving Warsaw three months to reverse judicial reforms. If it does not, the executive could call on other member states to prepare sanctions.

“We are in a, well, constructive dialogue with the Polish government. I received the new Polish prime minister in Brussels and both of us made an effort to unite our opinions,” Juncker told the European Parliament.

“We are not at war with Poland. We have a dispute with the Polish government. Article 7 of the treaty is not an article of sanction, but an article of confirmation and warning. So people should stop, also in Poland, making out as if we are to sanction Poland come what may.”

Uptick in complaints about renovation noise as more people work from home
8 new COVID-19 infections in Singapore, including 1 in the community
87 drug suspects nabbed in island-wide operation, including 16-year-old; drugs worth S$400,000 seized
Teenager gets probation for robbing shop while armed with knife
Uncomfortable but painless: Rectal screening for prostate cancer is nothing to fear