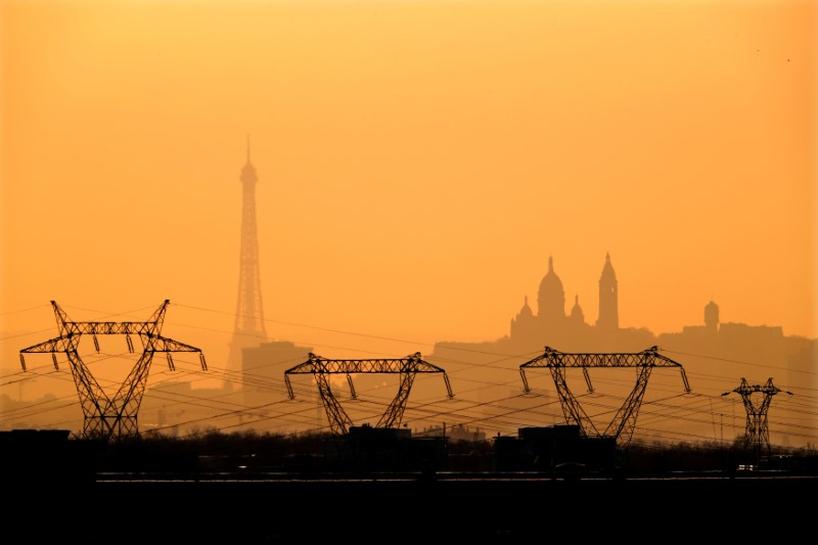 BRUSSELS EU ministers on Monday reached a compromise on energy saving targets after 2021, taking a first hurdle toward implementing the Paris Agreement on lowering carbon emissions and limiting the worst effects of a warming planet.

The European Union vowed to take over international leadership on climate after United States President Donald Trump withdrew his country from the Paris Agreement earlier this month.

Talks to reach a deal among EU energy ministers dragged on for hours at a meeting in Luxembourg, with EU nations divided over those seeking more ambitious targets and those looking for more flexibility in calculating energy savings.

“Not having an agreement today would have been a very bad signal in view of recent events in climate change policy,” the EU’s energy commissioner, Miguel Arias Canete, said.

The European Commission had proposed a binding overall 30 percent energy efficiency target and an annual savings target of 1.5 percent until 2030.

The compromise, still opposed by Britain and some Central and Eastern European countries, removed the word “binding” from the text.

“The compromise falls short of the level of ambition of the European Commission’s proposal,” Canete added.

Apart from any environmental benefits, the Commission’s estimates that the 30 percent target would also create 400,000 jobs, increase European economic output by 70 billion euros ($78.30 billion) and reduce the continent’s reliance on gas imports by 12 percent.

The targets will be reached by improving insulation and the energy consumption of buildings, more efficient consumer goods and introducing advanced electricity meters.

The Paris Agreement seeks to phase out net greenhouse gas emissions by the second half of the century and limit global warming to “well below” 2 degrees Celsius (3.6 degrees Fahrenheit) above pre-industrial levels.

Energy savings such as the deployment of more efficient technology and building insulation could make up some 70 percent of the EU’s goals to cut greenhouse gas emissions, the International Energy Agency estimated in 2015.

Before becoming law, the EU proposals must be discussed with the European Parliament in the coming months.