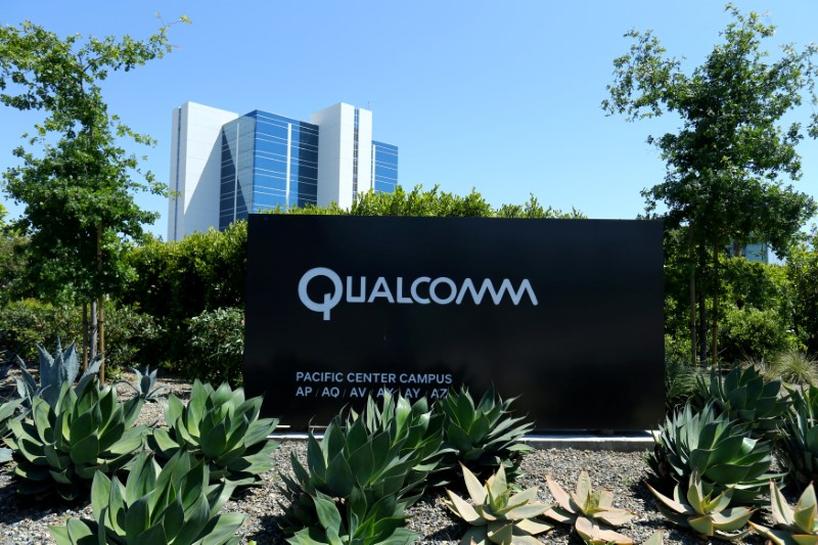 BRUSSELS U.S. smartphone chipmaker Qualcomm (QCOM.O) has not offered any concessions so far in its $38-billion bid for NXP Semiconductors (NXP.N), EU antitrust regulators said on Friday, increasing the risk of a lengthy investigation into the deal.

Qualcomm, which supplies chips to Android smartphone makers and Apple (AAPL.P), had until June 1 to propose concessions to allay possible competition concerns over the biggest-ever deal in the semiconductor industry.

The EU competition authority’s preliminary review of the deal ends on June 9. It can either clear the deal unconditionally or open an investigation lasting up to four months.

During an investigation, Qualcomm could seek to convince regulators that the deal was not anti-competitive. Failing that, it might have to offer concessions.

Rivals had urged the European Commission to ensure they would still be able to use NXP technology known as Mifare once the deal is done, people familiar with the matter said..

The technology is embedded in access cards for buildings and public transport, as well as mobile phones which double as electronic wallets. Competitors also want Qualcomm to agree to fair licensing practices, the people said.