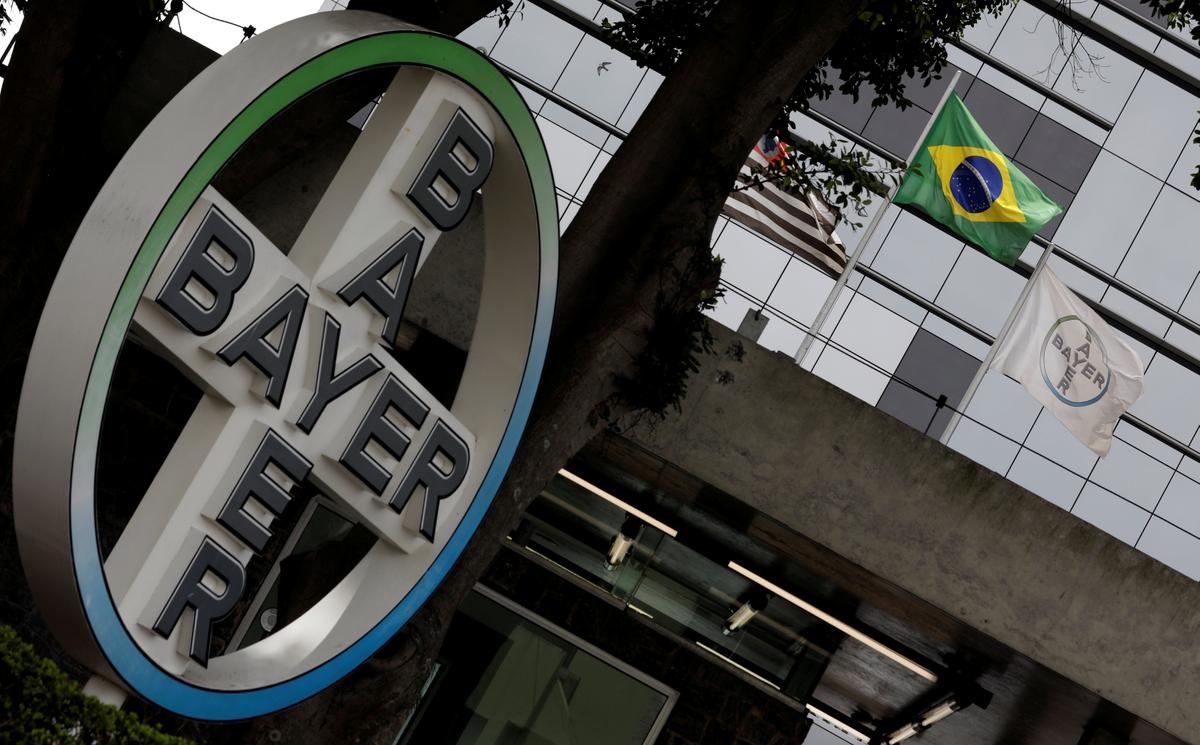 Bayer’s $63.5 billion takeover of U.S. Monsanto, announced in 2016, is set to create the world’s largest seeds and pesticides company. [IFR3fvQLn]

“Digitalisation is radically changing farming. We need to beware that through the merger, competition in the area of digital farming and research is not impaired,” Verstager told Germany’s Rheinische Post.

FILE PHOTO: A Monsanto logo is pictured in the company headquarters in Morges, Switzerland, May 25, 2016. REUTERS/Denis Balibouse/File Photo

A Danish politician who is serving as Europe’s top anti-trust watchdog, Verstager told the paper the European Commission’s role was not to block mergers, but to ensure they are structured in a way which does not hinder competition.

“It is our task to ensure that farmers still have a choice over seeds, pesticides, fungicides and insecticides even after the merger,” Verstager told the paper, adding that the Commission plans to publish its antitrust verdict by April 5.

Verstager said that Bayer was being cooperative with the competition watchdogs, a factor that would help the Commission keep to the April 5 deadline.