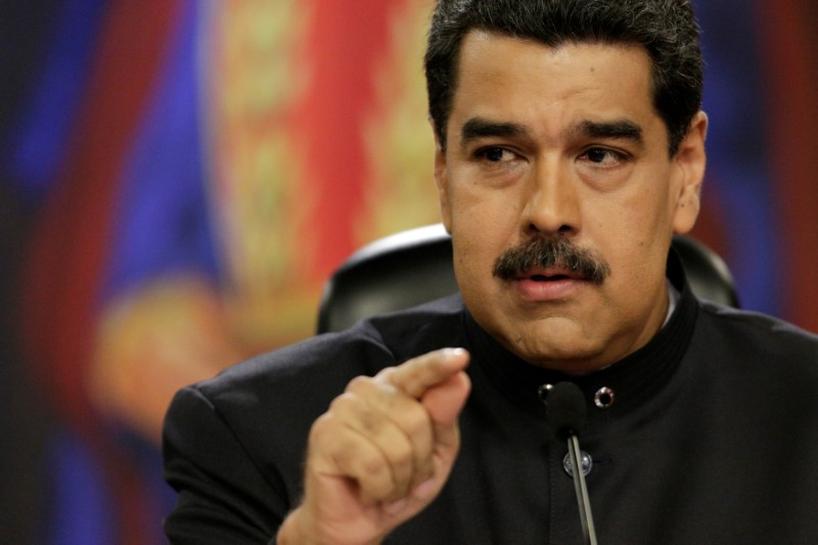 BRUSSELS (Reuters) – The European Commission is considering a “whole range of actions” in response to rising tensions in Venezuela following the arrest of two leading critics of President Nicolas Maduro, a spokeswoman said on Wednesday.

“Consultations with member states are ongoing to ensure an appropriate and coordinated response by the EU. Obviously the whole range of actions is (being) discussed,” a spokeswoman for the European Commission told reporters, without giving further details.

On Monday, the United States government slapped sanctions on Maduro, freezing his assets subject to U.S. jurisdiction, and barring Americans from doing business with him.