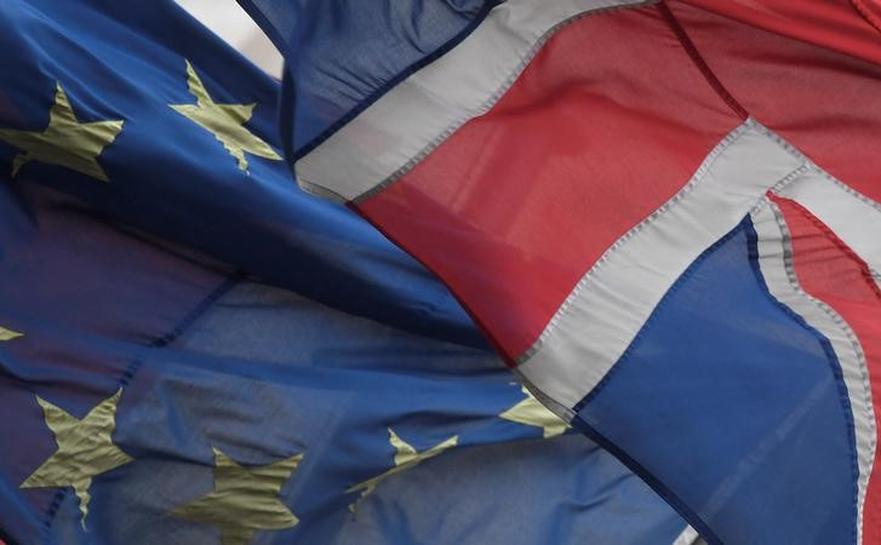 BRUSSELS The European Union wants to set up a joint committee with Britain to oversee the management, implementation and enforcement of the yet-to-be-reached divorce agreement with London, documents by EU negotiators showed on Thursday.

The committee, made up of British and EU representatives, would ensure the good functioning of the withdrawal agreement, deal with unforeseen situations and discuss diverging views.

The documents, published on the European Commission’s website, said, however, that when it came to citizens’ rights and the continued application of EU law in Britain, the Brexit deal should establish a separate regime.

This may be very hard to accept in London, which wants to end the ECJ jurisdiction over Britain when the country leaves the EU at the end of March 2019.

EU negotiators want the joint committee with Britain to be able to settle disputes about the implementation of the divorce agreement, brought in by either side, but if the committee is unable to find a solution, the EU would like the dispute to be settled by the ECJ.

Cases and administrative proceedings that are in motion at the time of Britain’s exit would continue to be handled by EU institutions and authorities as well as the ECJ, the documents said, as well as cases brought to the ECJ or EU authorities after Brexit, but concerning events that took place while Britain was still a member of the bloc.

This meant that state aid or supervision proceedings that are pending on Britain’s withdrawal date would continue to be processed and should be enforced.

The negotiating position documents also said that EU institutions and employees with “residual” continuation of activities in Britain after Brexit should enjoy the same level of protection as under current rules.

“This covers borrowing, financing and treasury operations of the European Investment Bank in the United Kingdom and with United Kingdom counterparts,” one of the documents said.

The documents said both Britain and the EU should be able to use police information obtained from each other before Brexit, confidential and classified information should retain that status.

All deals signed between British and EU entities before Brexit, therefore governed by EU laws, should remain under EU laws after London leaves. Finally, British and EU goods available on the market on the day Britain leaves should still be allowed to sell normally if they comply with EU laws on that day.

This humble oyster omelette stall in JB is thriving despite COVID-19
Collaboration, openness important for air traffic management across region: ICAO
FairPrice Xtra at AMK Hub, eatery at Fortune Centre among places visited by COVID-19 cases
MCO 3.0 not as strict as first lockdown, key is to balance health and livelihoods: Ismail Sabri
4 community cases among 25 new COVID-19 infections in Singapore