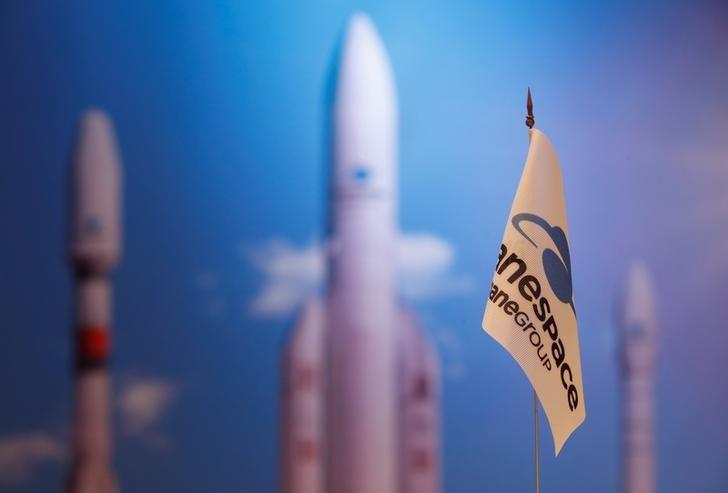 FRANKFURT (Reuters) – Planned satellite launches using Europe’s heavy lifter Ariane 5 rocket can go ahead this month thanks to steps being taken following a problem with a launch earlier this year, the European Space Agency said on Friday.

On Jan. 26, an Ariane 5 rocket carrying two telecommunications satellites flew off course and deposited them in the wrong orbit, just as European satellite launch company Arianespace gears up for a record number of launches in 2018.

An independent investigation found that the cause of the error was that the rocket was fed with incorrect data, Arianespace has said.

Arianespace has drawn up an action plan following the incident that includes a fix for the problem experienced during the Ariane 5 launch. It will also improve other processes related to launches, the European Space Agency said on Friday, without providing details.

Arianespace is facing increased competition for the launch of commercial satellites with the emergence of rivals like tech billionaire Elon Musk’s SpaceX and Amazon CEO Jeff Bezos’s Blue Origin, putting it under pressure to provide reliable launches.

It is due to send four broadband satellites into orbit aboard a Soyuz rocket on March 6 and a Japanese communications satellite on an Ariane 5 on March 21.