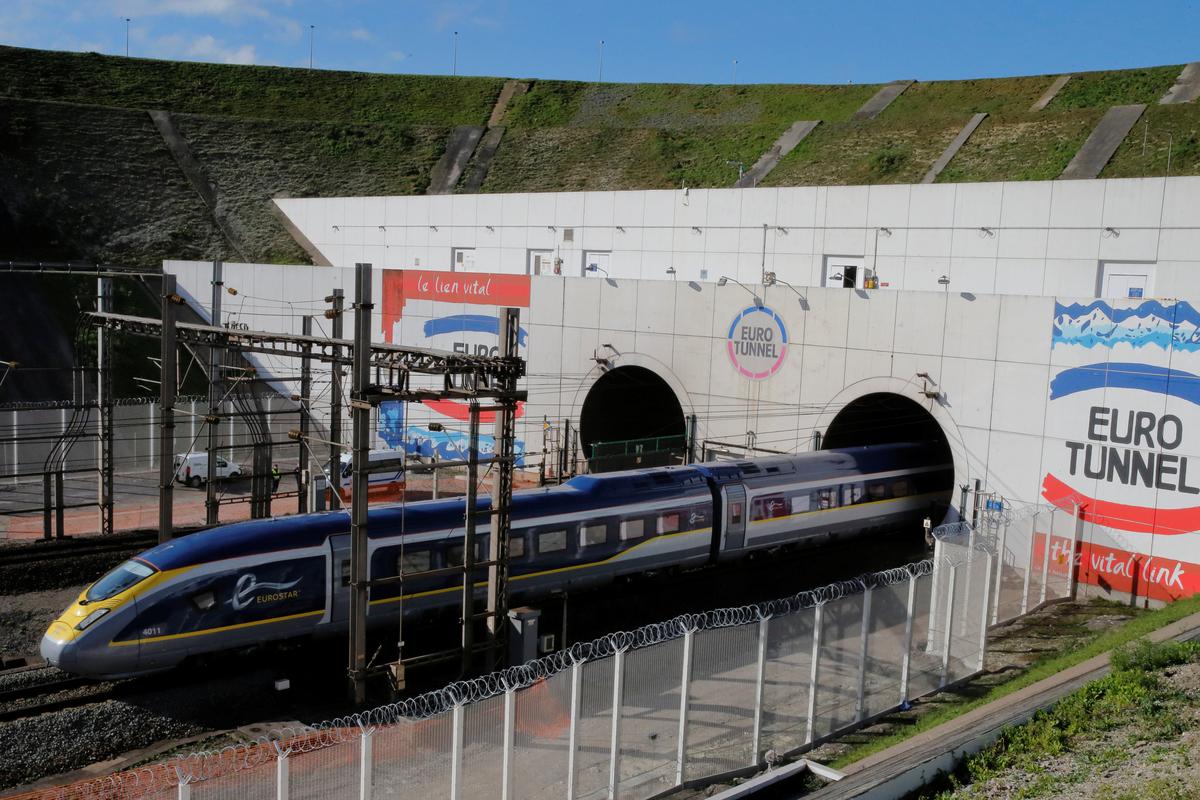 LONDON (Reuters) – Eurostar, the company that runs trains between London, Paris and Brussels, said it would add Amsterdam to its destination list, bringing the Netherlands into its network for the first time.

Eurostar will begin direct services to Amsterdam on April 4, with the route from London going through Brussels and Rotterdam before arriving in the Dutch capital three hours and 41 minutes later.

Since 1994 when Eurostar trains first connected London and Paris, travel between the two cities, including rail and air journeys, has doubled.

The company hopes that a new link between London and Amsterdam will boost traffic. Eurostar said there were currently more than 4 million passengers travelling by air between the two cities annually.

“As the Netherlands grows in popularity as a key business and tourism hub, the potential for the new service and the overall market is significant,” Eurostar said in a statement on Friday.

At two hours and 15 minutes, the London to Paris journey is much quicker than the London to Amsterdam route. Passengers travelling in one direction, from Amsterdam to London, will also have to disembark at Brussels for passport and security checks.

But by 2019 the return journey should become truly direct as Eurostar said that the British and Dutch governments would put in place an agreement to allow those checks to take place on departure in the Netherlands.