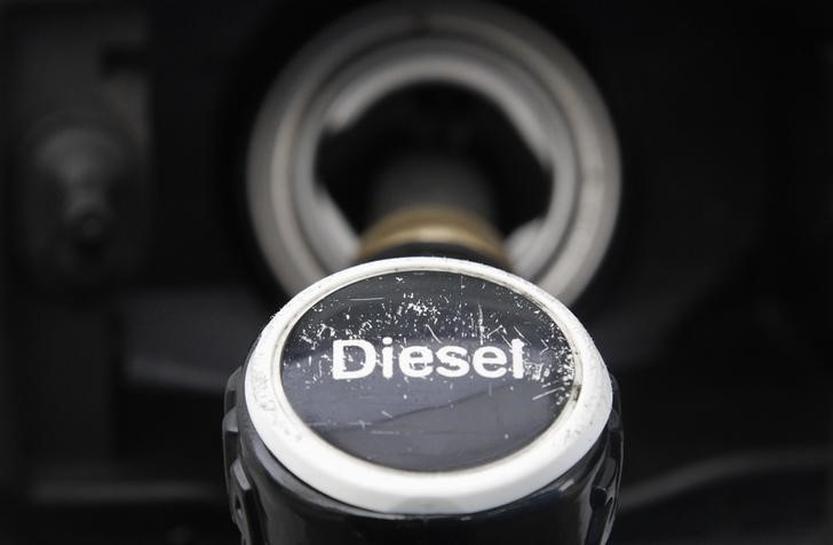 In a letter seen by Reuters, Commissioner Elzbieta Bienkowska said there would be no benefit in a collapse of the market for diesel cars and that the short-term focus should be on forcing carmakers to bring dangerous nitrogen oxide emissions into line with EU regulations.

“While I am convinced that we should rapidly head for zero-emission vehicles in Europe, policymakers and industry cannot have an interest in a rapid collapse of the diesel market in Europe as a result of local driving bans,” Bienkowska said.

“It would only deprive the industry of necessary funds to invest in zero-emissions vehicles,” she said in the letter, dated July 17.

But since Volkswagen (VOWG_p.DE) admitted in 2015 to cheating on U.S. emissions tests, worries about vehicle pollution have left the entire auto industry under scrutiny. A particular concern is emissions by diesel cars of nitrogen oxide, which is blamed for causing respiratory diseases.

In the letter, Bienkowska told ministers she was concerned that the latest emissions violations at Audi and Porsche (PSHG_p.DE) were discovered by prosecutors and not Germany’s vehicle and transport authorities.

Bienkowska’s letter also called for all cars with excessively high levels of nitrogen oxide emissions to be taken of European roads, but said carmakers should act on a voluntary basis. The commissioner did raise the prospect of an EU testing agency if national regulators failed to spot more emissions-test cheats.

Experts who have seen the letter to ministers say the commissioner appeared to be bowing to carmakers’ demands.

“Her letter contained some important statements that we believe show the industry’s lobbyists have scored a big win,” Bernstein analyst Max Warburton said in a report.

“They have likely argued that castigating or banning diesel would harm the industry’s earnings and employees, harm efforts to reduce carbon dioxide and harm owners of current vehicles.”

Indian state to allow quarantined COVID-19 patients to vote in elections
Anger as Xi Jinping Doubles Down on Repressive Xinjiang Policies
The Big Read: Floored by COVID-19, can SIA soar again? Fate of Singapore’s aviation hub rests on it
Malaysia to place COVID-19 restrictions in some parts of Sabah
‘Don’t Fall For the Chinese Communist Party’s Divide-And-Rule Tactics’