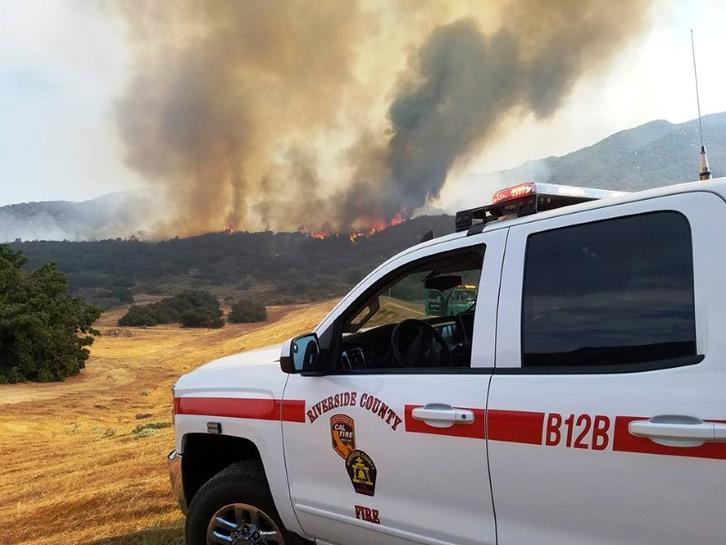 LOS ANGELES (Reuters) – An evacuation order was lifted on Monday at the edge of a national forest in Southern California, after a wildfire threatening dozens of homes in the path of the flames.

The so-called Rose Fire, which broke near foothill communities east of the Cleveland National Forest in mid-afternoon, had charred some 150 acres (61 hectares) within several hours, according to the Riverside Fire Department.

The blaze was zero-percent contained at 8 p.m., as local television showed images of the flames bearing down on several homes. There were no immediate reports of injuries or structures destroyed.

More than 200 firefighters were deployed to battle the flames, assisted by three helicopters and six fixed-wing air tankers.

Investigators determined that the fire was caused accidentally by equipment, the Riverside Fire Department said.