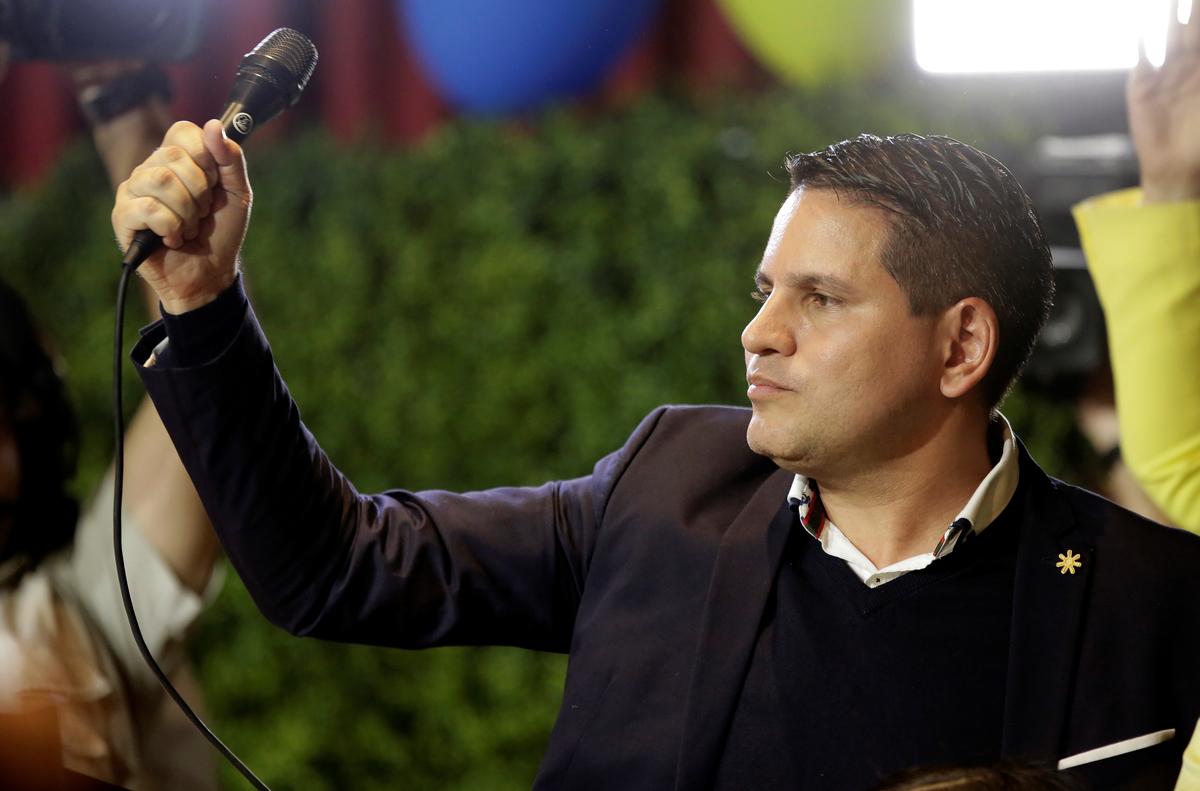 SAN JOSE (Reuters) – Evangelical Christian Fabricio Alvarado Muñoz maintained his lead in Costa Rica’s second-round presidential race even as his center-left rival narrowed the gap, according to a poll published on Friday.

The controversial religious singer and former journalist has 55.1 percent of voter support ahead of the April 1 election compared with 44.9 percent for former minister Carlos Alvarado Quesada, said a survey by OPol Consultores.

Alvarado Muñoz’s rise on a ticket fiercely opposing gay marriage was helped by the decline of a centrist two-party system that stretched back decades in a country long considered one of the most stable in Latin America.

Muñoz was elected to the national assembly in 2014 as the only federal deputy representing the Christian-backed National Restoration Party (PRN).