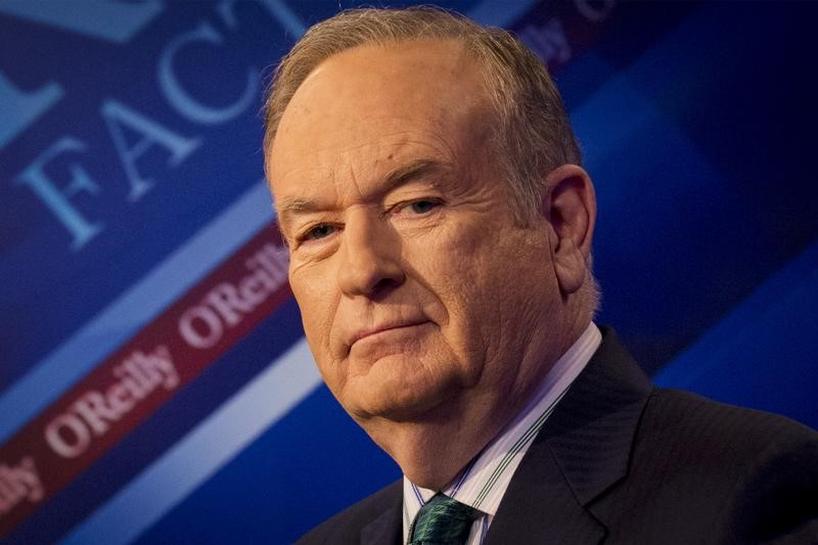 LOS ANGELES (Reuters) – Former Fox News host Bill O’Reilly has launched his first “No Spin News” online show with a format that closely follows the brand of conservative politics and pugnacious punditry that made him one of the most popular voices on U.S. television.

The 30-minute show, which debuted on Wednesday, featured the ousted Fox News personality analyzing the war of words between U.S. President Donald Trump and North Korean leader Kim Jong Un, and his take on the FBI raid on the home of former Trump aide Paul Manafort.

O’Reilly was fired from Fox News in April after 20 years following allegations of sexual harassment. He called the claims unfounded, but he had previously paid five women some $13 million to settle lawsuits.

Since then, O’Reilly has been producing daily podcasts on his website, for which members pay a yearly fee of $49.95 for full access to his material and the chance to ask questions and submit comments.

His “The O’Reilly Factor” show on Fox News was the most-watched prime-time cable news show on U.S. television, averaging some 4 million viewers a night.