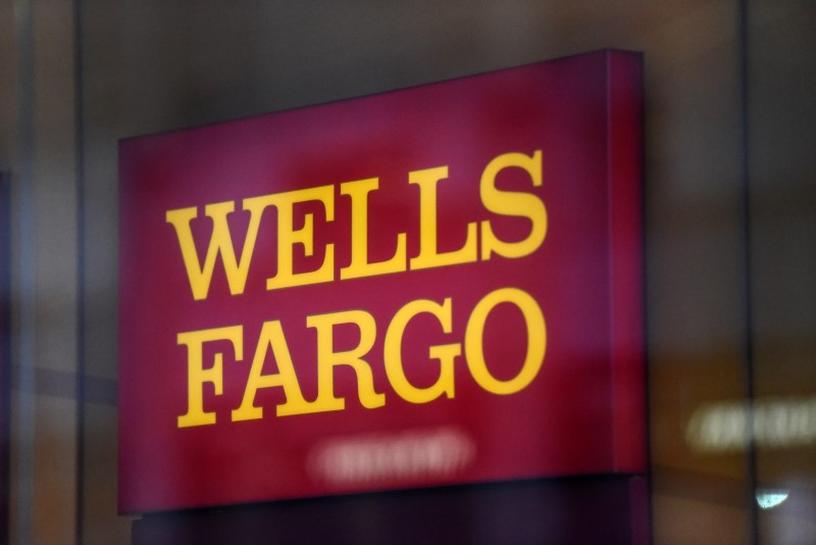 (Reuters) – The U.S. Securities and Exchange Commission has affirmed the dismissal of an administrative case against a former Wells Fargo & Co (WFC.N) trader after two commissioners split on whether the evidence proved he engaged in insider trading.

The ruling on Thursday came in an appeal by the SEC’s enforcement division of an administrative law judge’s 2015 ruling dismissing the case against Joseph Ruggieri, who was accused of trading on tips supplied by a Wells Fargo analyst.

It marked a rare loss for the SEC’s enforcement division in a case pursued through an in-house administrative proceeding. Critics call such fast-tracked proceedings unfair to defendants, some of whom have challenged the system in court.

Silvia Serpe, a lawyer for Ruggieri at the law firm Serpe Ryan, said in a statement on Saturday that his attorneys told the SEC’s enforcement division three years ago it was “way off the mark charging Mr. Ruggieri.”

“Now, for the second time on their home turf, the Commission has agreed with us,” she said.

The SEC did not respond to a request for comment.

The SEC alleged that Ruggieri, a healthcare stock trader at Wells Fargo in New York, in 2010 and 2011 traded on tips about six ratings changes made by Gregory Bolan, the analyst, for companies that included Athenahealth Inc (ATHN.O) and Bruker Corp (BRKR.O).

But Patil ruled that the enforcement division failed to prove Bolan received anything in exchange for the information as required by a 2014 federal appeals court ruling, which last December was partly supplanted by a U.S. Supreme Court decision.

In Thursday’s ruling, the two commissioners deciding the case deadlocked on a different issue, of whether Ruggieri had indeed placed his trades while aware of non-public information.

SEC Republican Commissioner Michael Piwowar disagreed, saying that the division had not met its burden of establishing that Bolan tipped Ruggieri.

SEC Chairman Jay Clayton, who was sworn in in May after the enforcement division’s appeal was already pending, did not participate in the decision.

Bolan, who was charged with Ruggieri in 2014, agreed to settle the case for $75,000 without admitting or denying the allegations.

Reporting by Nate Raymond in Boston; Editing by Richard Chang