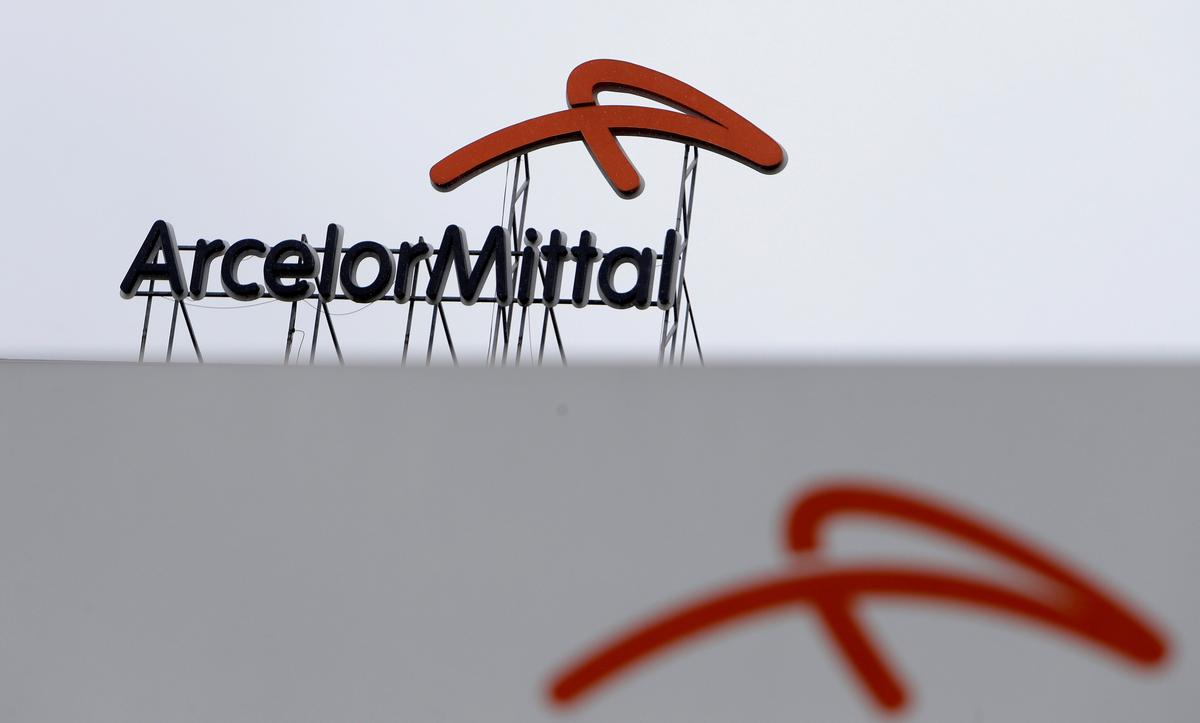 ROME (Reuters) – Steelmaker ArcelorMittal has told commissioners running Italy’s Ilva plant that it wants changes made to the contract in which it agreed to buy the company in order to protect it from legal challenges in Italy.

ArcelorMittal, the world’s top steelmaker, reached a 1.8-billion-euro ($2.1 billion) deal to buy Ilva in June but the purchase has since stalled due to legal challenges and an EU anti-trust investigation.

In the latest twist, the commissioners in charge of Ilva have written to Italy’s industry ministry saying ArcelorMittal has told them it now wants the purchase contract changed to safeguard it in case the legal challenges are successful.

ArcelorMittal has asked for “modifications and additions” allowing for the deal to be suspended or dissolved if a court in southern Italy upholds the challenges, according to the commissioners’ letter, dated Dec. 21, which Reuters has seen.

“We are assessing, with our consultants, whether these requests are compatible with the rules in force,” the letter says, adding that in any case the commissioners will take no steps without first informing the government.

EU antitrust authorities in November upgraded their own investigation into the company’s proposed takeover of Ilva, fearing it will lead to steel price hikes. European steel prices are up some 85 percent since Jan. 1, 2016.

A few weeks after the anti-trust filing, the Puglia and Taranto local authorities filed an appeal against the Italian government’s approval of ArcelorMittal’s environmental plan for Ilva. They said the plan did not do enough to safeguard the environment and public health.

Prime Minister Paolo Gentiloni wrote to the governor of Puglia and mayor of Taranto on Friday, urging them to drop the lawsuits.

Similar appeals had previously been made by Industry Minister Carlo Calendar, warning the challenges could scupper the deal with ArcelorMittal. Puglia’s governor Michele Emilio has so far refused to budge.

Ilva, based in the city of Taranto in Italy’s southern heel, is Europe’s largest steel plant. It has been dogged by charges of corruption and environmental crime for years.

In 2012, Italian authorities ruled emissions from the plant had caused deaths, tumors and respiratory diseases. About half the plant’s annual 11 million-tonne capacity was eventually mothballed.