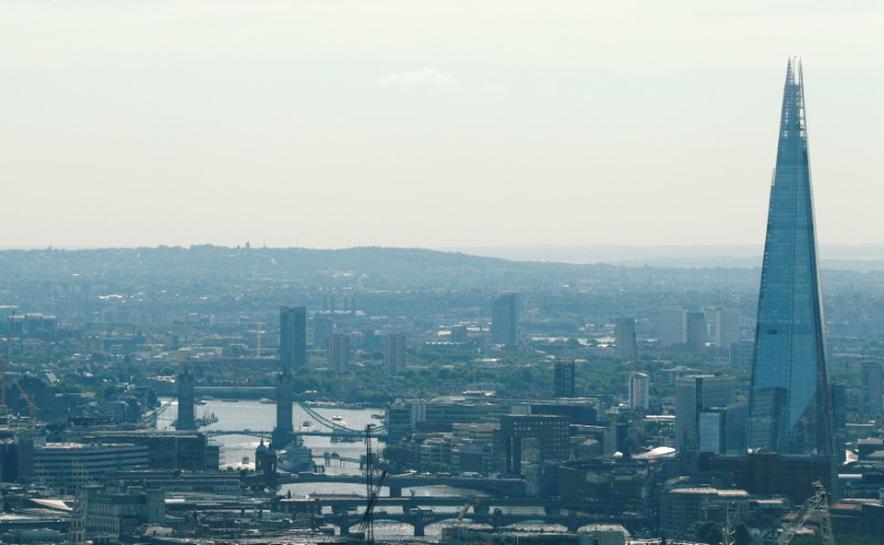 LONDON (Reuters) – Britain will probably set up fewer than 10 new regulators after leaving the European Union, a government source said on Wednesday, offering the first assessment of how officials will tackle one of the most business-sensitive Brexit issues.

Untangling decades of complex legal ties between Britain and the EU is seen as one of the most difficult technical challenges of enacting last year’s Brexit vote, and also one of the most crucial for the future of the world’s fifth largest economy.

Uncertainty over the future of sector-by-sector regulation, much of which is currently handled at EU level, is a major concern for firms operating in dozens of industries such as banking, pharmaceuticals and aviation.

Business lobbying group the Confederation of British Industry has previously suggested that 34 EU regulators will no longer have jurisdiction in Britain after Brexit.

The government set out how it plans to translate EU law into British law last week when it published legislation known as the repeal bill.

A government source said an assessment of which new regulators would be required under the repeal bill is expected to be a low number, and probably less than 10.

A source close to British Prime Minister Theresa May also said the number would most likely be in single figures.

The government source did not detail which industries might need a new regulator.

Some firms have already raised the possibility that they would choose to relocate to avoid the higher costs associated with regulatory uncertainty.

Specifically, firms worry whether domestic regulation regimes will allow them to access EU markets, whether British and EU rules will diverge over time, and if they will be asked to bear the cost of setting up new industry watchdogs.

“Far from the Brexit bonfire of bureaucracy promised by Leave campaigners, new regulators with different rules from those in the EU could cause a real red-tape headache for British businesses,” said James McGrory, Executive Director of Open Britain, a cross-party pro-EU campaigning group.

Launching the repeal bill last week, the government said it wanted to ensure maximum legal consistency for firms between the day before Brexit and the day Britain leaves. There is also expected to be a transition period during which EU regulation may still apply in some areas.

He told Reuters: “It’s not much use transferring responsibilities from Brussels into the UK if we can’t decide who will enforce or monitor those rules going forward. Ministers need to wake up and realize this is far bigger than some simple cut-and-paste exercise.”

The low estimate for the number new watchdogs suggests officials are looking at ways to push regulatory functions onto existing domestic industry bodies – a move that could also be expensive and disruptive for businesses.

“Good regulators do not come cheap and ministers need to come clean about the cost to the taxpayer, who were promised a Brexit windfall for our public services like the (National Health Service) instead,” McGrory said.

For example leaving the nearly 900-person European Medicines Agency, which is set to move from its current base in London, could mean its functions would be transferred to the existing standalone UK regulator to decide if drugs are fit for use.

That expansion would likely be expensive, and could also introduce additional costs of doing business that then delay the introduction of new medicines into the UK.

One alternative option would be to seek some form of associate membership of EU bodies.

But that would inflame eurosceptics in May’s party as it could pave the way for the European Court of Justice to remain the arbiter of disputes, and firms have expressed concerns about the cost of such an arrangement.

“Ideally existing parallel regulators would take over the role of EU bodies but, in the end, it is not about the number but about how easy it is for businesses to operate and deal with the bodies,” said a spokesman from the EEF manufacturing body.