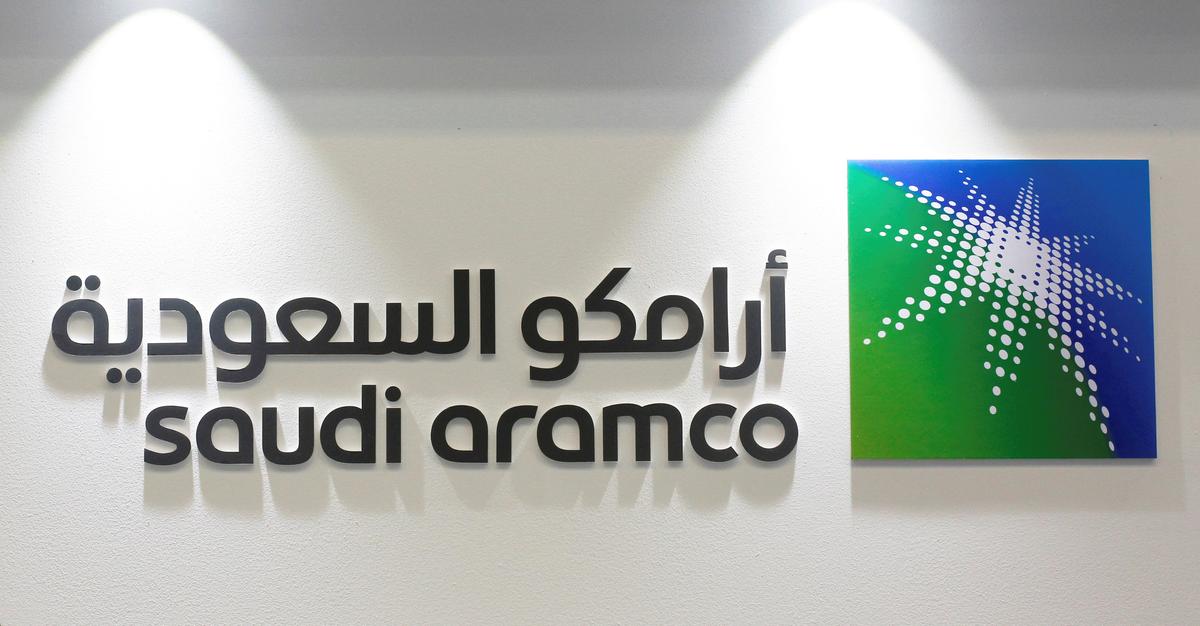 LONDON (Reuters) – Saudi Aramco has not invited UBS and Bank of America Merrill Lynch to pitch for senior advisory roles in its stock market listing because they have not lent money to the state oil giant in recent years, according to five finance sources.

The two investment banks, among the world’s biggest, have not been asked to attend meetings in Saudi Arabia in the coming weeks where its rivals will pitch for global coordinator mandates for the IPO, said the people familiar with the matter.

They have been frozen out by Aramco, the sources added, despite having operations in the Middle East and wanting to take part in the initial public offering, which could be the biggest in history.

The sources said the exclusion of the banks reflected a corporate culture in the region of tying advisory mandates to how much of its own money a lender is willing to commit.

Aramco will need to borrow significant sums from Western banks in years to come to keep up with its investment pledges. Among its plans, it aims to invest $300 billion in oil and gas production in the next decade and expand its refining and petrochemical capacity around the world.

Barclays (BARC.L) has also not been invited to pitch, according to two separate banking sources who did not say why the British bank had been excluded.

The three excluded banks could still be awarded more junior advisory or bookrunner roles in the stock market listing of the Saudi national champion, which is planned for this year.

The IPO is a central part of Crown Prince Mohammed bin Salman’s reform drive aimed at restructuring the kingdom’s economy and reducing its dependence on oil revenue. The government, which aims to float up to 5 percent of the company, says Aramco is worth $2 trillion.

Bankers see such advisory roles in the IPO as a gateway to a host of other deals they expect to flow from the kingdom’s plan to revamp its economy via a wide privatization program.

Sources told Reuters last week that Aramco has invited banks including Citi (C.N), Goldman Sachs (GS.N) and Deutsche Bank (DBKGn.DE) to pitch for global coordinator mandates at the end of January or beginning of February in the city of Dhahran, where the state oil company is headquartered.

There is no complete data available for the money investment banks have lent to Aramco, but fees generated from lending activities are closely correlated.

Bank of America Merrill Lynch has not generated any fees from loans to Aramco since 2010, and generated just $180,000 in fees between 2002 and 2010, according to Thomson Reuters data. UBS does not appear as a loans adviser at all in the 15-year period covered by the data.

JP Morgan (JPM.N) which has already been appointed as an adviser for the listing, generated the biggest fees from Aramco for loans, at $9.5 million over the 15-year period.

Citi and HSBC (HSBA.L), which is already mandated, were third and sixth biggest loan fee recipients with $8.1 million and $5.6 million respectively. Deutsche Bank is in the top 20, while Goldman is lower down at 34, but bought a slice of Aramco’s $10 billion credit facility on the secondary market last year.

Additional reporting by Tom Arnold in Dubai and Dmitry Zhdannikov in London; Editing by Pravin Char