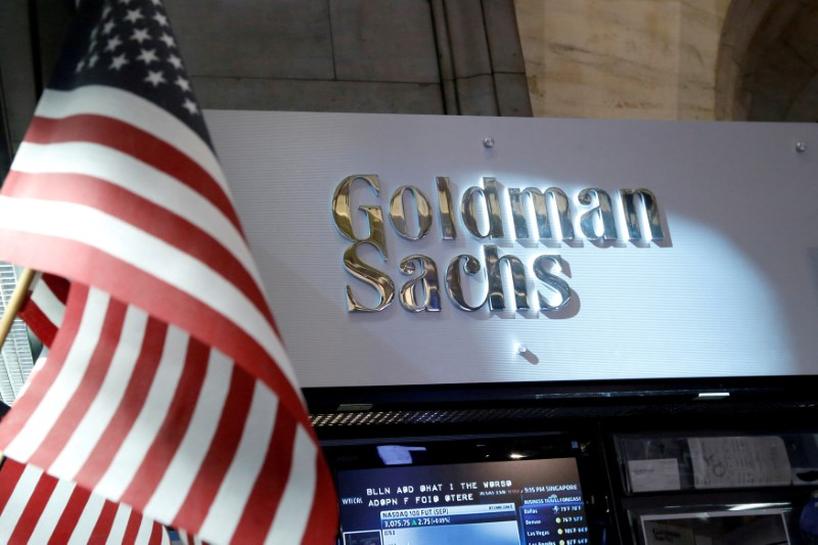 WASHINGTON (Reuters) – Two lawyers appointed to senior jobs at the U.S. Securities and Exchange Commission have ties to major companies including financial firms Goldman Sachs Group Inc (GS.N) and Wells Fargo & Co (WFC.N) that could complicate efforts to regulate them, according to government documents viewed by Reuters.

Steven Peikin, the new co-head of enforcement at the SEC, held as much as $9 million worth of stock in dozens of blue-chip companies as of Aug. 8, according to a disclosure filing obtained through a public records request.

Among them are several large financial firms whose shares Peikin plans to divest, including Goldman, JPMorgan Chase & Co (JPM.N), Citigroup Inc (C.N) and Intercontinental Exchange Group Inc (ICE.N), according to the filing.

He did not indicate plans to offload holdings in non-financial companies such as Apple Inc (AAPL.O) and General Electric Co (GE.N).

Peikin also said in paperwork filed with the Office of Government Ethics that he or his former employer, law firm Sullivan & Cromwell, represented several big banks during his time there.

Should those companies come before the SEC, potential conflicts of interest could arise.

Having such conflicts is not unusual for senior SEC officials, whose stints at the agency are often bookended by private sector roles. The SEC has stricter rules than other government institutions about conflicts, and a detailed guide on how to handle them during and after roles at the agency.

“Steve and Bill are subject to and complying with all applicable ethics laws, rules, and regulations, and both are working with the agency’s ethics counsel as needed,” SEC spokeswoman Judith Burns said in a statement.

Peikin and Hinman had no further comment beyond the SEC’s statement.

Peikin is co-head of enforcement alongside Stephanie Avakian, allowing him to recuse himself from matters that present conflicts.

Thomas Sporkin, a partner at Buckley Sandler LLP, who previously led the SEC’s Office of Market Intelligence, said that having two enforcement chiefs is “incredibly valuable” to avoid conflicts while ensuring a senior official is involved with important cases.

Conflicts of interest have long been a point of contention between those who argue the SEC benefits from hiring people with real-world experience, and critics who say the revolving door makes it impossible to regulate effectively.

That debate has heightened under U.S. President Donald Trump, who has stocked his administration with former business executives, and pledged to slash regulations. In July, SEC Chairman Jay Clayton, who is also a former corporate lawyer, outlined ways he plans to do that at the SEC.

“Their careers have been representing the industry that they’re now supposed to regulate and they’re going to bring to the job the mindset of the regulated parties,” Robert Weissman, president of the liberal watchdog group Public Citizen. “Their orientation is serving Wall Street, not the public.”

Peikin, 51, and Hinman, 62, are two of the most prominent appointments by Clayton, who faced questions from lawmakers about his own conflicts of interest during a confirmation hearing in March.

The firm also provided services to JPMorgan, U.S. Bancorp (USB.N) and Wells Fargo & Co (WFC.N) while he was there. The SEC is one of several authorities probing Wells Fargo over sales practices that harmed consumers.

Peikin said in his disclosure form confidentiality obligations prevented him from disclosing the identity of 18 other former clients, five of whom are the subject of “pending non-public government investigations.”

Stephen Cohen, the director of Palantir Technologies, which signed a contract worth more than $43 million with the SEC in 2015, was another firm client during Hinman’s employment. The contract was for five years, with years two through five being optional, an SEC spokeswoman told Reuters at the time.