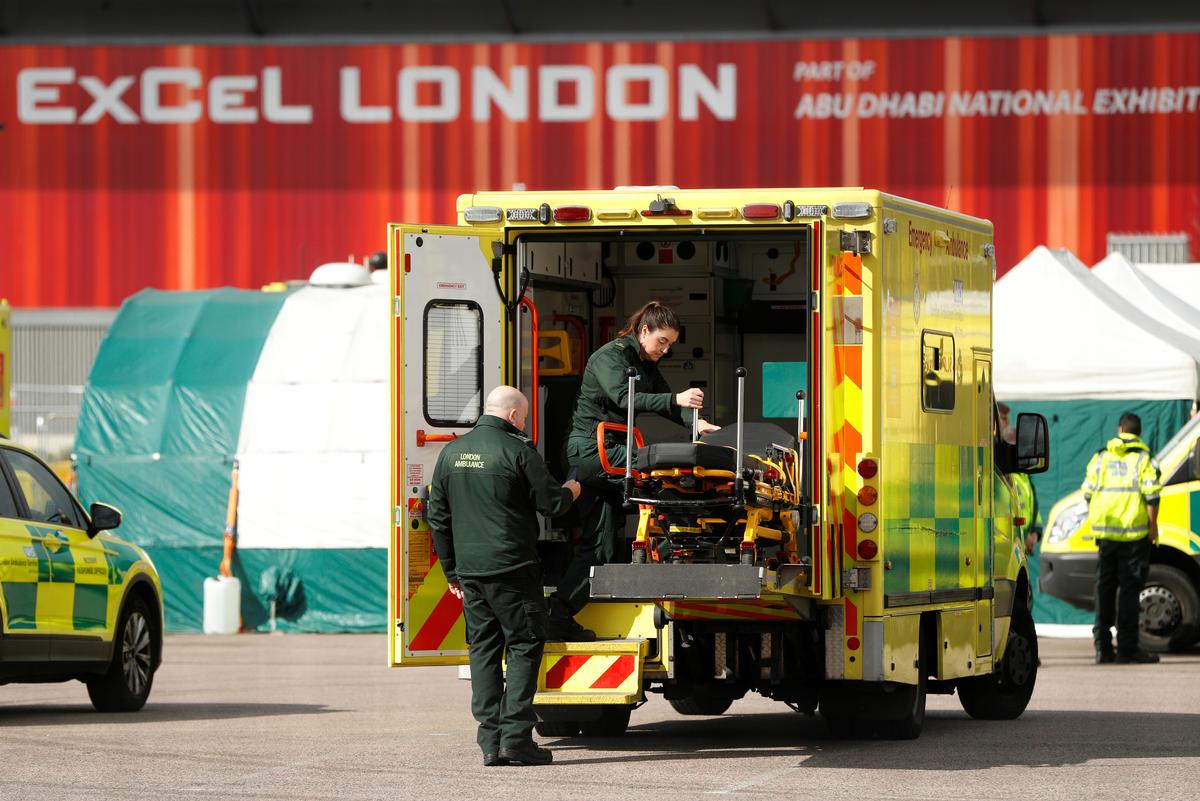 LONDON (Reuters) – The British government’s worst case scenario envisages a coronavirus death toll of 50,000 people if self isolation is not adhered to, but the United Kingdom is not right now on course for a toll of that scale, a source familiar with the government’s emergency discussions said.

According to the source, who spoke on condition of anonymity due to the sensitivity of the issue, the worst day for deaths is projected to be April 12, which this year is Easter Sunday.

A so-called best case scenario in the circumstances would be a death toll of 20,000, according to the source.

The United Kingdom’s coronavirus death toll rose 24 percent in one day to 2,921, as of April 1.

Stephen Powis, the medical director of National Health Service England, said on Sunday that the United Kingdom would be doing well if it kept the coronavirus death toll below 20,000.

According to a study by Imperial College last month, if no measures were taken then the outbreak would have caused more than half a million deaths in Britain and 2.2 million in the United States.

Worldwide, coronavirus deaths have reached more than 47,000, according to a Reuters tally.