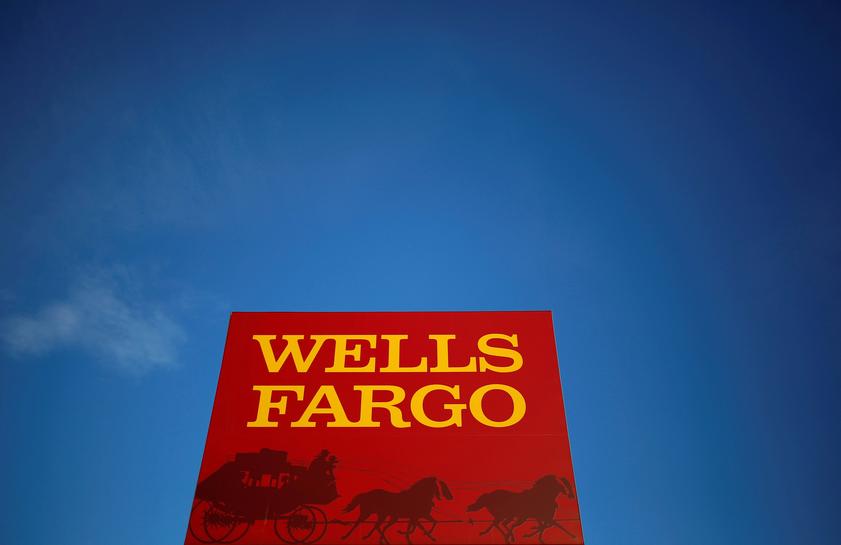 NEW YORK (Reuters) – Wells Fargo & Co (WFC.N) began examining the way its auto lending unit enrolled borrowers into insurance policies a year ago, but did not plan to disclose problems it uncovered until it was ready to issue reimbursements to affected customers, its head of consumer lending told Reuters on Friday.

In an interview, Franklin Codel said the business started noticing elevated customer complaint volumes in July 2016. It quickly suspended its auto collateral protection insurance (CPI) program and escalated issues to senior management, the board and regulators, he said.

“The problem with disclosing to the marketplace today or several months ago is customers start calling and asking when they’re going to get their money,” he said.