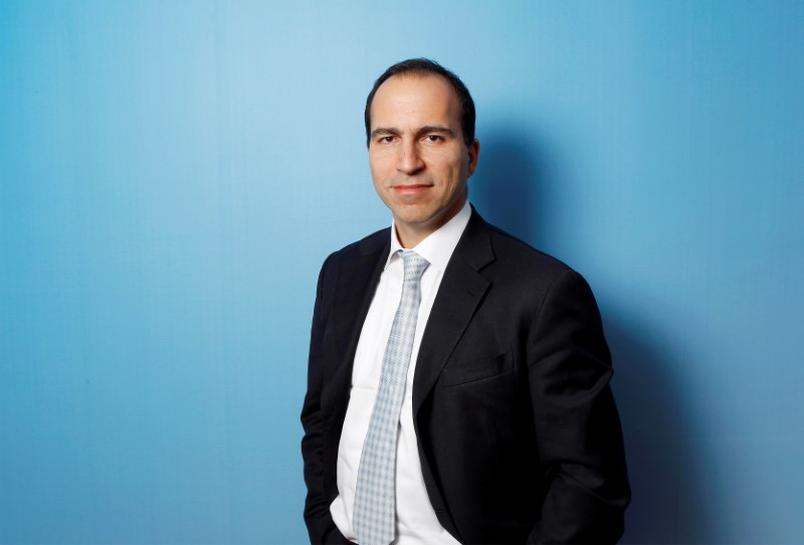 (Reuters) – Expedia Inc Chief Executive Dara Khosrowshahi is poised to accept Uber Technologies Inc’s [UBER.UL] offer to become its new CEO, according to an internal memo sent to Expedia staff, putting him in charge of turning around the loss-making, scandal-ridden ride-services company.

The Uber board of directors on Sunday chose Khosrowshahi as its next leader after about two months of searching, according to sources with knowledge of the matter.

A board spokeswoman confirmed that the board had voted but declined to disclose its choice publicly until after informing employees. Spokesmen for Uber and for ousted CEO Travis Kalanick declined to comment, pending that announcement.

“Nothing has been yet finalized, but having extensively discussed this with Dara, I believe it is his intention to accept,” Diller wrote in the memo seen by Reuters.

Uber investors and analysts praised the board’s selection of Khosrowshahi, 48, widely seen as a steady manager who knows how to please Wall Street and will take a hard line on workplace misconduct that Uber has developed a bad name for, especially sexual harassment.

“Expedia’s loss is Uber’s gain, said Mark Mahaney, an analyst with RBC Capital Markets. “While execution under Khosrowshahi hasn’t been flawless, it has been exceptionally good.”

Shares of Expedia, which Khosrowshahi has run for 12 years, were down more than 4 percent in early afternoon trading.

Uber has been hit by allegations of sexual harassment, a lawsuit alleging trade-secrets theft, a federal criminal probe over use of software to evade city regulators, and allegations of executives mishandling the medical records of a woman who was raped by her Uber driver in India, among other controversies.

While the selection of a new CEO with a strong track record may put Uber on the road to recovery from such setbacks, a boardroom battle continues to distract the company.

Earlier this month, Uber investor Benchmark Capital filed a lawsuit against Kalanick to force him off the board and rescind his ability to fill two board seats, a move that divided the board and shareholders and for a while threatened to derail the search for a new CEO.

On Monday, Kalanick filed a motion to dismiss the lawsuit in favor of arbitration, arguing that the Delaware court where the lawsuit was filed does not have jurisdiction. He also took steps to initiate arbitration proceedings against Benchmark, according to the court filing.

Kalanick, Uber’s pugnacious co-founder, was ousted as CEO in June after shareholders representing about 40 percent of the company’s voting power signed a letter asking him to step down amid growing concern over his leadership and the behavior of senior managers under him.

Reporting by Heather Somerville and Jeffrey Dastin in San Francisco and Supantha Mukherjee in Bengaluru; Editing by Saumyadeb Chakrabarty and Bill Rigby