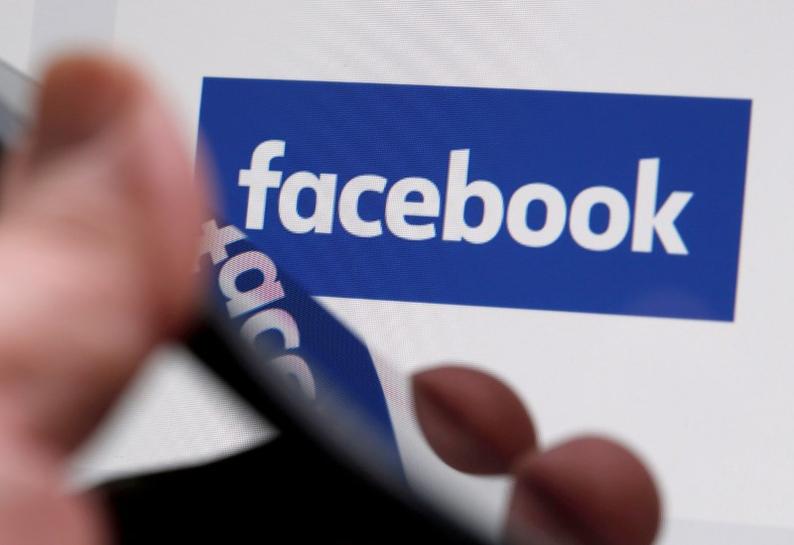 FRANKFURT (Reuters) – Facebook is stepping up its modest moves into e-commerce by expanding its service for connecting local buyers and sellers into 17 new European markets, the U.S. company said on Monday.

Launched 10 months ago, Marketplace charges no fees to buyers or sellers and aims to make it easy for users to trade mostly second-hand goods, with the ability to post items for sale via smartphone or computer in less than 15 seconds.

Marketplace, already up and running in a handful of markets including the United States, Britain and Australia, is building on Facebook’s buy-sell groups. These draw in about 550 million monthly visitors, accounting for more than a quarter of Facebook’s 2 billion global users.

Prospective buyers can pick a radius for how far they wish to travel to collect purchases, but most transactions are local. Marketplace restricts searches within national boundaries, mainly to avoid language confusion, Liu said.

Facebook’s e-commerce push has yet to make any significant financial impact. The company posted a 45 percent rise in revenue to $9.3 billion in the past quarter, nearly 98 percent of which came from advertising on its free services.

The low-key Marketplace service had 18 million items posted for sale in the United States in May, the company said, though it was unable to disclose how many items were sold because most transactions take place offline and are paid in cash.

While not an exact comparison, eBay, which operates in more than 30 countries, counted 171 million active users who completed at least one transaction in the past quarter.