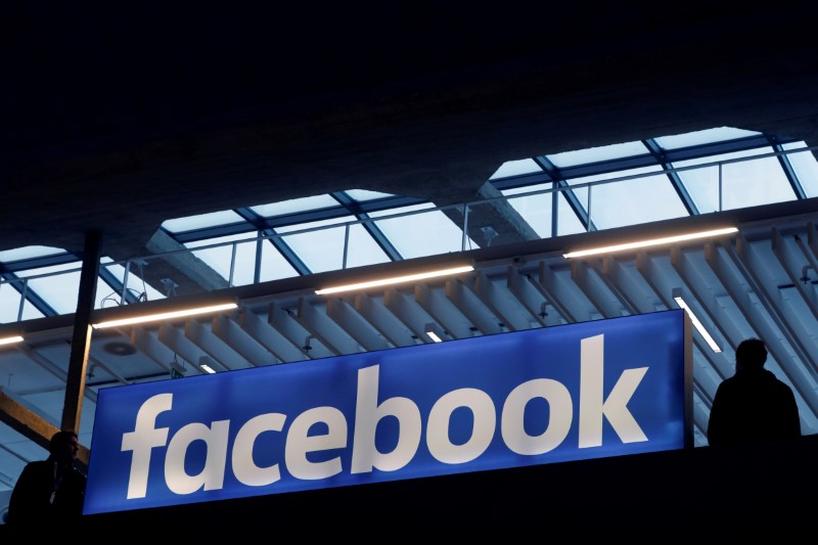 (Reuters) – Facebook Inc, whose social media platform is blocked in China, authorized a local company to launch a photo-sharing application in the country in May, the New York Times reported, citing a person with knowledge of the company’s plans.

The app, called Colorful Balloons, is similar to Facebook’s Moments application in function and feel, but does not carry the Facebook name, the Times said on Friday. (nyti.ms/2wBedsB)

The app was released in China by a company called Youge Internet Technology and without any hint that Facebook is affiliated with the company, the Times said, citing a post in Apple’s app store.

“We have long said that we are interested in China, and are spending time understanding and learning more about the country in different ways,” a Facebook spokesperson said by email.

“Our focus right now is on helping Chinese businesses and developers expand to new markets outside China by using our ad platform.”

It was unclear if China’s various internet regulators were aware of the app’s existence, the Times said.

Western social media websites like Facebook and Twitter are blocked by China’s censors, which has helped drive up the popularity of home-grown messaging app WeChat, owned by Tencent and microblogging service Weibo.

Zuckerberg in February all but ruled out an expansion in the world’s most populous country, saying there would be “no news at all in the near term.”

Reporting by Vibhuti Sharma in Bengaluru; Editing by Savio D’Souza