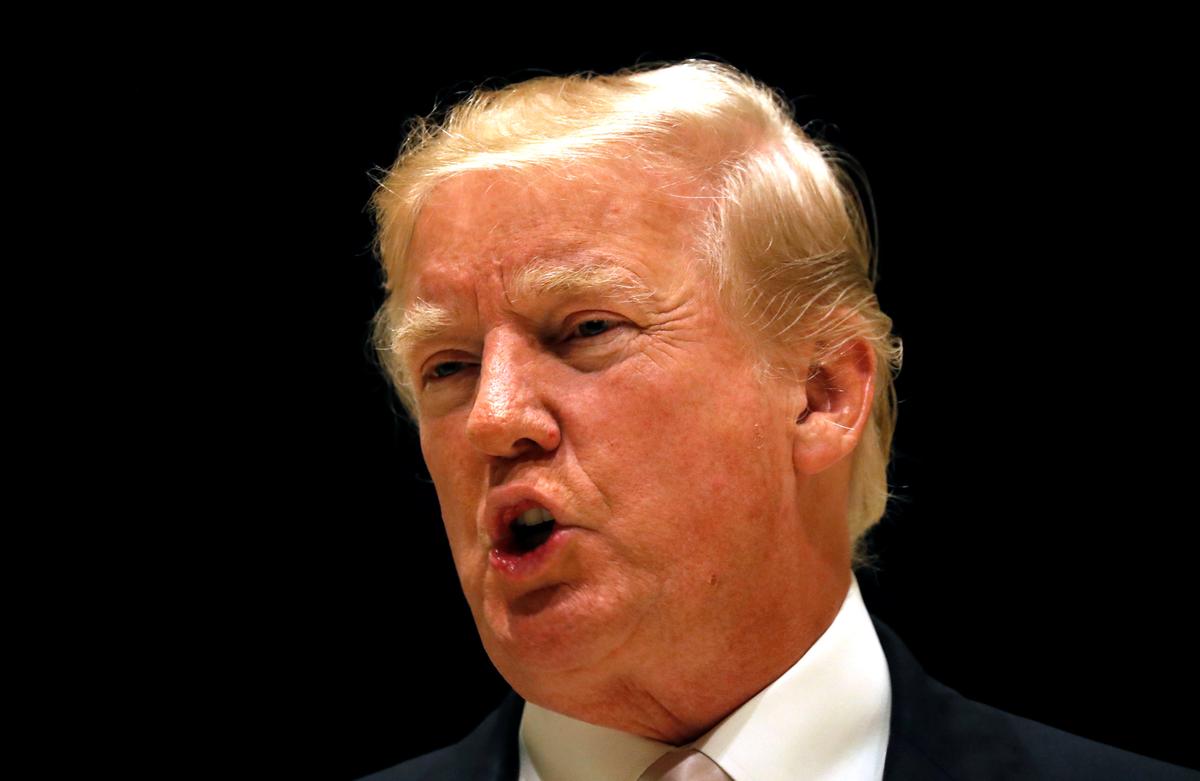 – DACA is probably dead because the Democrats don’t really want it, they just want to talk and take desperately needed money away from our Military. [0809 EST]

– I, as President, want people coming into our Country who are going to help us become strong and great again, people coming in through a system based on MERIT. No more Lotteries! #AMERICA FIRST [0819 EST]

– ”President Trump is not getting the credit he deserves for the economy. Tax Cut bonuses to more than 2,000,000 workers. Most explosive Stock Market rally that we’ve seen in modern times. 18,000 to 26,000 from Election, and grounded in profitability and growth. All Trump, not 0… [0850 EST]

– …big unnecessary regulation cuts made it all possible” (among many other things). “President Trump reversed the policies of President Obama, and reversed our economic decline.” Thank you Stuart Varney. @foxandfriends [0859 EST]