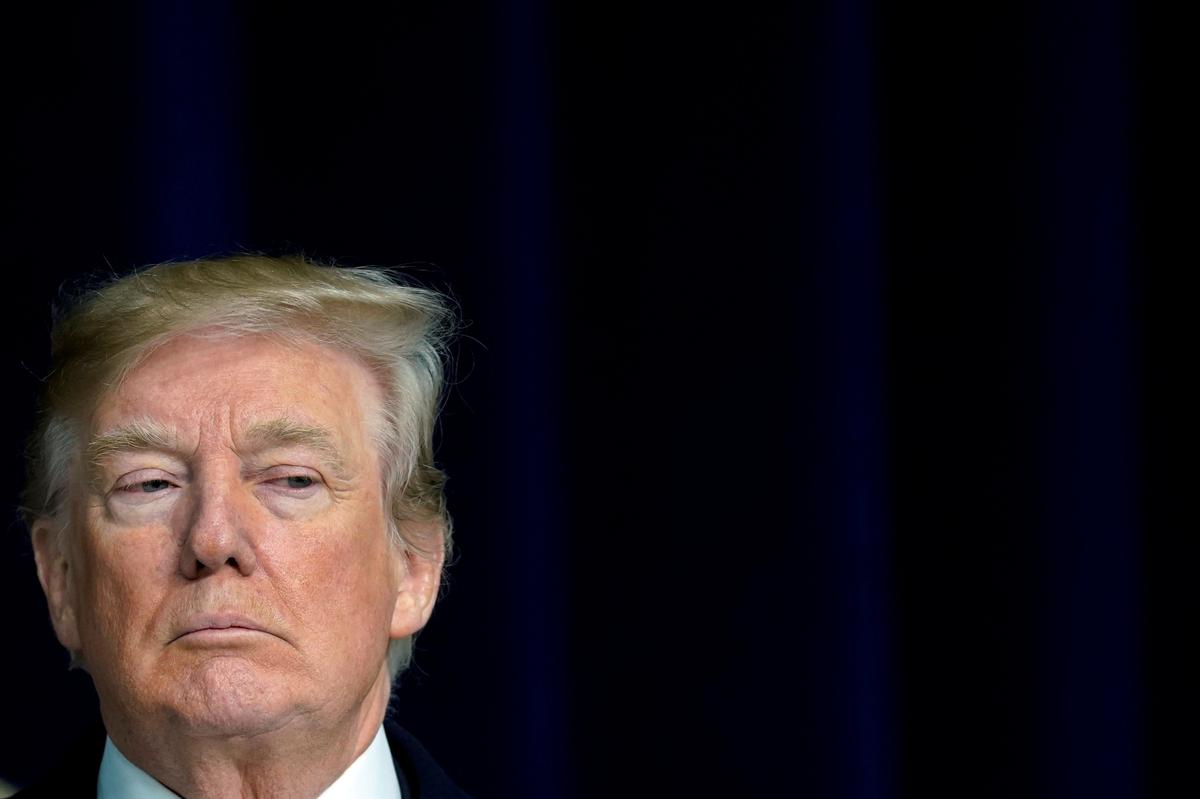 – Leaving Camp David for the White House. Great meetings with the Cabinet and Military on many very important subjects including Border Security & the desperately needed Wall, the ever increasing Drug and Opioid Problem, Infrastructure, Military, Budget, Trade and DACA. [0933 EST]

– I’ve had to put up with the Fake News from the first day I announced that I would be running for President. Now I have to put up with a Fake Book, written by a totally discredited author. Ronald Reagan had the same problem and handled it well. So will I! [0940 EST]

– Jake Tapper of Fake News CNN just got destroyed in his interview with Stephen Miller of the Trump Administration. Watch the hatred and unfairness of this CNN flunky! [1015 EST]

– The Fake News Awards, those going to the most corrupt & biased of the Mainstream Media, will be presented to the losers on Wednesday, January 17th, rather than this coming Monday. The interest in, and importance of, these awards is far greater than anyone could have anticipated! [1535 EST]

– The Stock Market has been creating tremendous benefits for our country in the form of not only Record Setting Stock Prices, but present and future Jobs, Jobs, Jobs. Seven TRILLION dollars of value created since our big election win! [1542 EST]

– ”His is turning out to be an enormously consensual presidency. So much so that…there has never been a day that I wished Hillary Clinton were President. Not one. Indeed, as Trump’s accomplishments accumulate, the mere thought of Clinton in the W.H., doubling down on Obama‘s….. [2121 EST]

– ….failed policies, washes away any doubts that America made the right choice. This was truly a change election, and the changes Trump is bringing are far-reaching and necessary.” Thank you Michael Goodwin! (Please read entire column) mgoodwin@nypost.com [2136 EST]