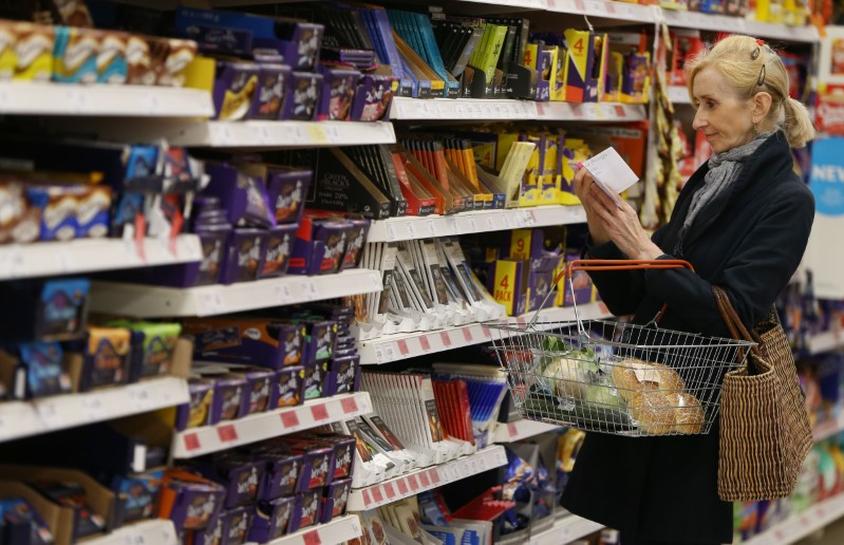 Overall shop prices declined 0.3 percent year-on-year in June, compared with a 0.4 percent drop in May. The food price component rose 1.4 percent, however.

The Bank of England is watching gauges of inflation pressure in Britain’s economy closely as it considers whether to raise interest rates from their record low level.

“The fact that the headline number, minus 0.3 percent, shows that prices are still down on last year should not be misunderstood,” Helen Dickinson, BRC chief executive said in a statement.

“The year on year numbers belie the fact that prices have been heading upwards for the last six months; it’s just that significant deflation in the second half of 2016 means there has been considerable ground to make up in the year on year figures.

“The reality is that cost pressures faced by retailers continue to mount,” she said.

Over the last four years the BRC price index has shown a deflationary trend, caused by supermarkets engaging in a price war as well as falling global oil and food prices.

Last month the BoE said consumer price inflation, which stood at 2.9 percent in May, could exceed 3 percent by the autumn.