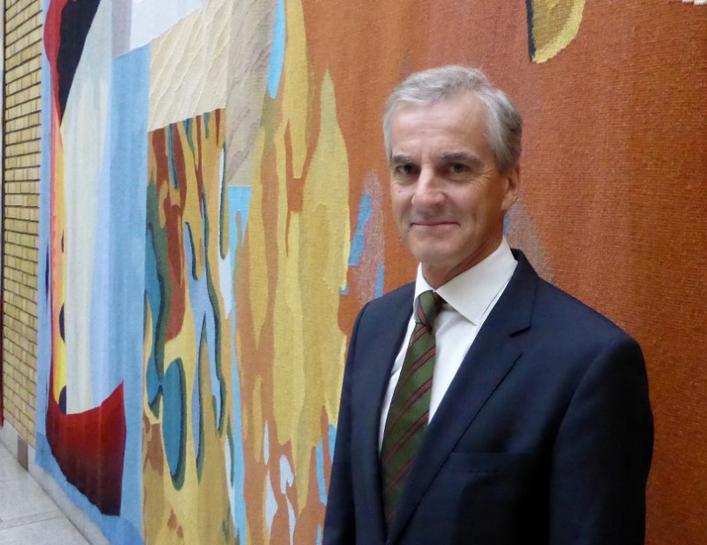 OSLO (Reuters) – A jump in support for Norway’s far-left Red Party could help the center-left opposition win a majority in parliament in the Sept. 11 election, independent TV2 reported on Tuesday.

With four weeks left to campaign, however, even small changes in support for some of the nine parties on the left and right could ultimately decide the outcome, recent opinion polls show.

The survey of voters by the Kantar TNS agency gave the ruling right-wing government and its backers 77 seats, while the center-left opposition could secure 92 seats.

A total of 85 seats are required to win a majority in Norway’s 169-seat parliament.

Most major parties saw their support slipping when compared to a similar poll in June, while the Reds jumped to 4.7 percent from 2.6 percent, passing the key four-percent threshold that gives added influence to small parties.