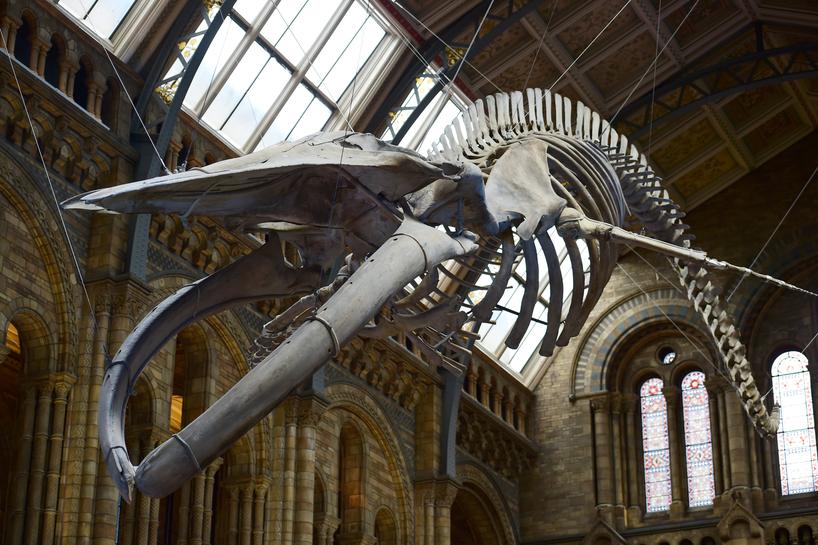 LONDON (Reuters) – London’s Natural History Museum has installed a four-and-a-half-tonne blue whale skeleton to tower over the heads of visitors, replacing the remains of a much-loved diplodocus known as Dippy.

The whale’s bones, which were bought in 1892 for 250 pounds, have been suspended mid-air with the head lowered and jaw gaping as if it is about to scoop up tourists.

The 25-metre (82-foot) long skeleton will greet people as they enter the building’s Hintze Hall from Friday – a new display highlighting the institution’s conservation work.

Dippy – or more accurately a cast of the dinosaur’s bones – is now due to embark of a tour of museums around Britain.

Rise in petrol duties ‘ill-timed’ with electric vehicles not yet a viable option, says Pritam Singh
Hurting the hands that heal: Cases of abuse, harassment of public healthcare workers on the rise
Vaccines ‘encouraged’ but not compulsory for athletes at Tokyo Olympics: Coates
MSF studying night-time childcare pilot for low-income families: Masagos Zulkifli
Myanmar protesters injured as police escalate use of force