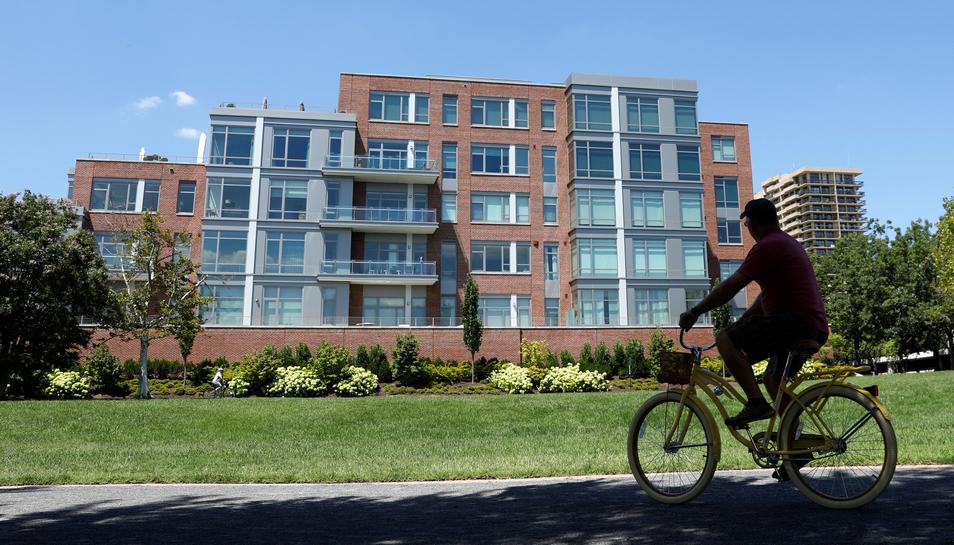 WASHINGTON (Reuters) – A raid on the Virginia home of President Donald Trump’s former 2016 election campaign manager showed an investigation of possible ties between the campaign and Russia is intensifying and focused on the financial dealings of Trump associates, sources familiar with the probe said.

Longtime political consultant and lobbyist Paul Manafort is being investigated for possible money laundering and has been targeted as someone who might testify against former colleagues, said two people familiar with the work of Special Counsel Robert Mueller.

Manafort’s spokesman Jason Maloni confirmed on Wednesday that the FBI executed a search warrant at one of Manafort’s homes.

“Mr. Manafort has consistently cooperated with law enforcement and other serious inquiries and did so on this occasion as well,” Maloni said in an email.

Tax documents and financial records were sought by agents for Mueller in the raid, the New York Times reported, citing a person familiar with the matter.

Democratic Senator Richard Blumenthal called the raid a “highly significant step” and said it was “typical of the most serious criminal investigations dealing with uncooperative or untrusted potential targets.”

The FBI did not immediately return a request for comment. Joshua Stueve, a spokesman for Mueller’s office, declined to confirm the raid.

Trump has been attacking Blumenthal on Twitter this week after the senator urged Mueller to press his inquiry forward.

U.S. intelligence agencies have concluded that Russia interfered in the presidential race, in part by hacking and releasing emails embarrassing to Trump’s opponent, Democrat Hillary Clinton, to help him get elected in November.

Trump has called Mueller’s investigation a “witch hunt.” Allegations of collusion between Trump associates and Moscow have hounded the Republican president since he took office in January, presenting a major distraction from his policy agenda.

Russia has repeatedly denied meddling in the U.S. election.

A cyclist makes his way past a building in Alexandria, Virginia, August 9, 2017, that contains a unit listed to Paul Manafort.Kevin Lamarque

The Manhattan District Attorney’s office has been trying to track money that Manafort used to buy properties in New York, and looking into millions of dollars of loans later taken out on the properties, according to a person familiar with the matter.

The prosecutor issued a subpoena to Federal Savings Bank, a small Chicago bank founded by a former Trump campaign adviser, and is interested in the loan paperwork, the person said.

It is unclear when the subpoena went out, but the first subpoenas in the probe went out months ago, the person said.

Steve Calk, the bank’s chairman and CEO, who was named to Trump’s economic advisory council during the campaign, declined to comment through a spokeswoman for the bank.

“Mr. Manafort’s real estate loans are all arm’s length transactions at or above market rates,” said Maloni. “There is nothing unusual about buying real estate through an LLC.”

One question for investigators was whether Manafort had knowledge of any Trump campaign dealings with Russia, including meetings with Russians with government ties, said one source familiar with Mueller’s work.

“Financial matters have paper trails that can be easy to pick up and follow, so that’s a logical place to start,” the source added.

Legal experts noted that the FBI had enough evidence to get approval for a search warrant concerning Manafort.

“Somewhere, there now exists under seal what is likely a very detailed affidavit laying out criminal allegations involving Paul Manafort, and specifically, there is probable cause to believe he has committed a crime or there is evidence of a crime at his home,” said Alex Little, a former federal prosecutor now with the law firm Bone McAllester Norton.

A Senate Judiciary Committee aide said the panel has received more than 20,000 pages of documents from Trump’s presidential campaign, Manafort and Trump Jr.