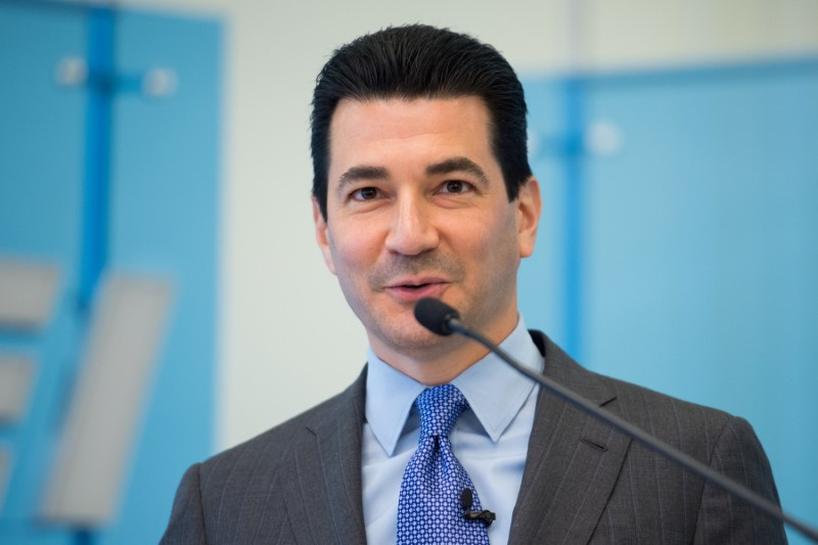 The move means FDA Commissioner Scott Gottlieb has sided at least partially with e-cigarettes in the debate over whether they potentially hold some public health benefits, though he signaled an intention to curtail kid-friendly flavored products.

“It’s hard to overstate what this could mean for the companies affected: non-addictive levels of nicotine would likely mean a lot fewer smokers and of those people who do still light up, smoking a lot less,” said Neil Wilson, a senior market analyst with ETX Capital in London.

“This is just the U.S. regulator acting but we can easily see others, particularly in Europe, where regulatory pressures are already extremely high, following suit,” Wilson said.

Reporting by Toni Clarke and Ginger Gibson in Washington; Editing by Bernadette Baum and Tom Brown