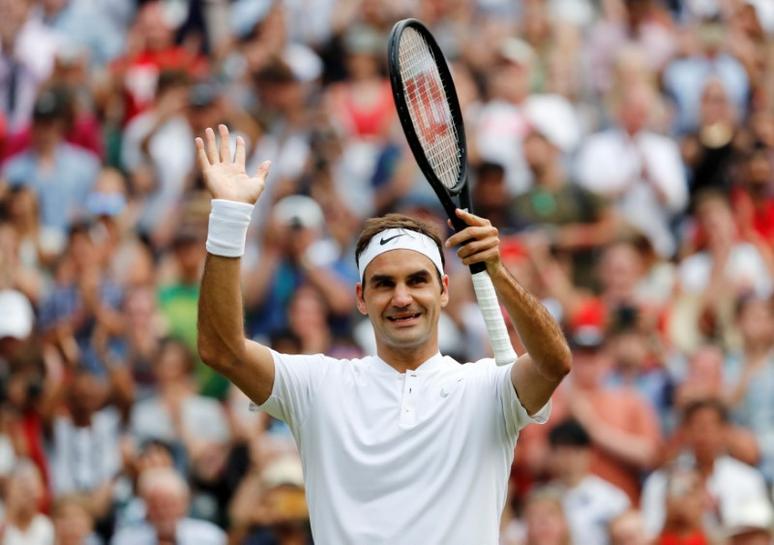 LONDON Centre Court fans at Wimbledon will be hoping to see a bit more of Novak Djokovic and Roger Federer on Saturday when they play back-to-back third round matches.

The last time Djokovic and Federer played successive matches on tennis’ most famous stage, fans were left short changed as both of their first-round opponents quit midway through the second set with injuries.

Latvia’s Ernests Gulbis, once a top 10 player but now ranked 589th, and Germany’s Mischa Zverev are unlikely to disappear quite as easily however, and are likely to pose the first real tests to Djokovic and seven-times champion Federer.

Women’s top seed Angelique Kerber has been finding her grasscourt feet following her struggles in the first half of the season and will be hoping to continue her resurgence against American Shelby Rogers.

Frenchman Jo-Wilfried Tsonga will be back to complete the fifth set of his encounter against Djokovic’s 2016 conqueror Sam Querrey.