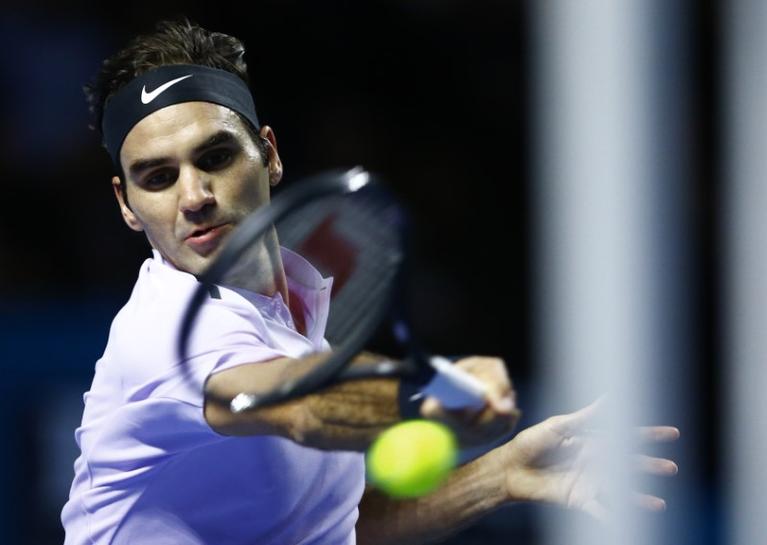 The 36-year-old Swiss took the first set in 23 minutes, winning 70 percent of points on his first serve, before wrapping up the match in just under an hour without facing a break point.

The Argentine, gunning for his third title in Basel, prevailed 6-4 6-4 in an hour and 29 minutes to set up a clash with Spain’s Roberto Bautista Agut.

“I did well. I played better than yesterday and tomorrow I need to improve a little bit more,” Del Potro said. “Bautista is one of the toughest guys in the draw and it will be a really, really high-level match tomorrow.”

Del Potro, 14th in the ATP Race to London, can move into the final qualifying spot for the year-ending tournament if he wins the title after Pablo Carreno Busta lost his second- round match in Vienna.

Reporting by Shrivathsa Sridhar in Bengaluru, editing by Ed Osmond