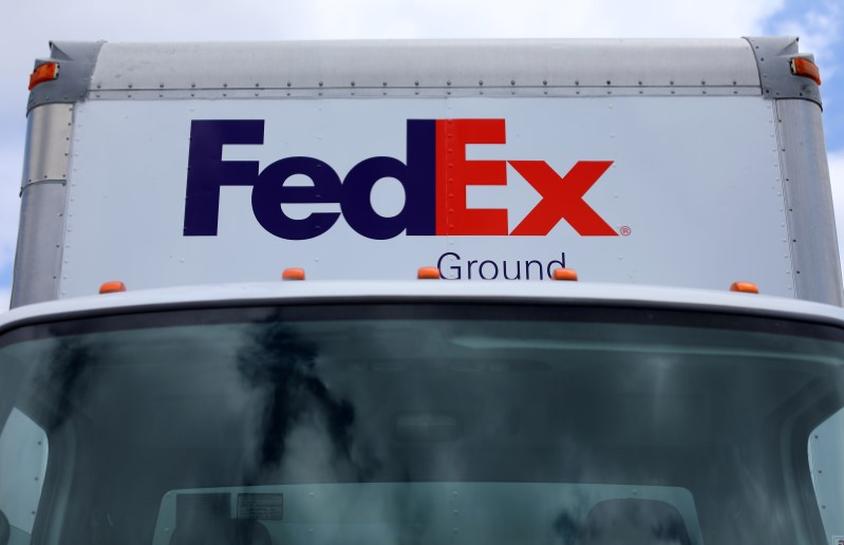 FedEx’s shares fell as much as 3.4 percent to $211.53 in early trading as the company said the financial impact of the disruption on its results was likely to be “material”.

FedEx said it lost revenue due to decreased volumes at TNT Express and incurred incremental costs from contingency plans and remediation of affected systems.

The company said it did not have an insurance in place that covered the impact from the cyber attack.

FedEx, which is evaluating the financial impact of the cyber attack, said it was unable to estimate when services at TNT Express would be fully restored. (bit.ly/2uAnQKG)

The company also said no data breach or data loss to third parties was known to have occurred as of July 17.

The Petya cyber virus spread from Ukraine in June, crippling thousands of computers around the globe, with the shipping and logistics industry among those hit the hardest.

The malicious code encrypted data on machines and demanded victims $300 ransoms for recovery, similar to the extortion tactic used in the global WannaCry ransomware attack in May.

FedEx is scheduled to report its first-quarter results in September.

Reporting by Ankit Ajmera in Bengaluru; Editing by Maju Samuel and Saumyadeb Chakrabarty

India opens up COVID-19 jabs to all adults as New Delhi goes into lockdown
New COVID-19 cluster in Singapore linked to NUS researcher
‘Nothing about the Mekong is normal now’: Anger along Southeast Asia’s great river as water levels become unpredictable
Pakistan PM Khan battles fallout in France blasphemy row
‘I Will Treat The Chinese Consulate as My Husband’s Cemetery’