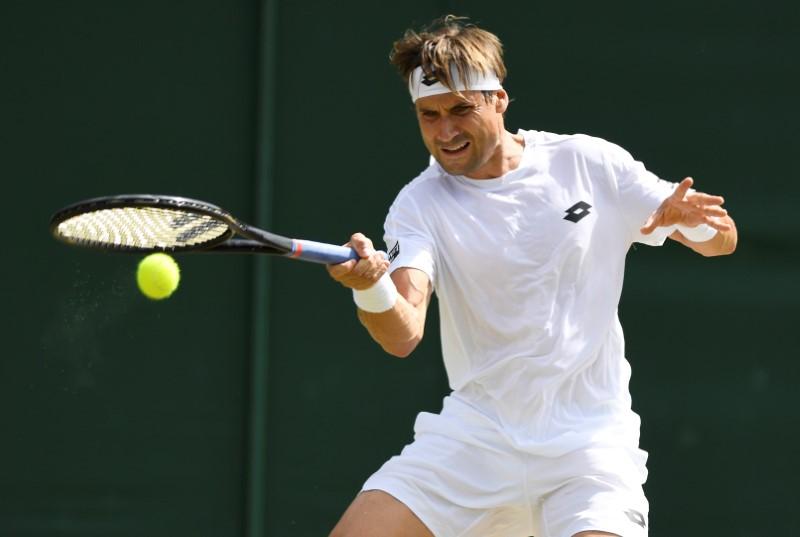 AUCKLAND (Reuters) – Experience was more than a match for youthful exuberance at the Auckland Classic on Monday as four-times champion David Ferrer beat Chinese teenager Wu Yibing 7-6(7) 6-4 to advance to the second round.

The 35-year-old Ferrer, who was ranked as high as third in the world in 2013, battled it out from the baseline against his 18-year-old opponent in a first set that lasted 75 minutes.

Wu, the world’s top-ranked junior, held a set point in the tiebreak at 6-4 but could not convert and a double fault handed the first set to Ferrer, who is now ranked 38th.

The Spaniard then began to show the court craft and tactical nous built up from 15 years on the ATP Tour in the second set as he began to pick off Wu, who became China’s first boys’ grand slam singles champion last year at the U.S. Open.

The world’s top-ranked junior, who is playing his first full season on the ATP Tour, continued to play some aggressive, high-risk tennis that allowed him to break when the Spaniard was serving for the match, but it was only delaying the inevitable.

Ferrer advanced to the second round to face Portugal’s Joao Sousa, last year’s runner-up, when Wu belted a forehand long after two hours on court.

Reporting by Greg Stutchbury in Wellington; Editing by Peter Rutherford