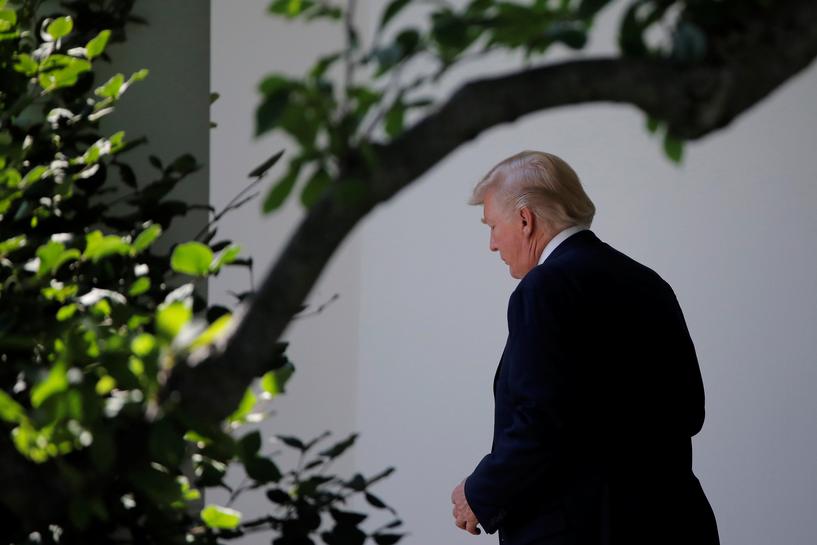 The poll of more than 3,100 people offered a glimpse of private-sector expectations about tax reform that are less optimistic than public statements from Trump administration officials and lawmakers.

Trump and his fellow Republicans are pushing to get the corporate income tax rate down from 35 percent to 15-20 percent, saying that doing so would drive U.S. economic growth and competitiveness in coming years.

Just under half of the poll’s participants viewed a lower corporate rate as being the main economic driver of tax reform, but nearly 40 percent predicted the rate would end up at 25 percent, due to the political and budgetary challenges facing tax reform.

Thirty-one percent of those surveyed by the professional services firm during a July 18 Deloitte webcast expected a corporate tax rate of 20 percent. Only 5.3 percent believed Trump’s 15 percent rate would become law.

Republicans have pledged to enact the most sweeping tax overhaul since the Reagan era before year-end. An ambitious White House timeline calls for legislation to be unveiled in September and voted on in the House of Representatives and Senate before the end of November.

Still, about 74 percent of those surveyed were doubtful or not at all confident that a comprehensive tax reform bill would be enacted in 2017. Less than 19 percent were confident or somewhat confident that it would happen this year.

More than 63 percent believed compromise to be the necessary ingredient for Congress to succeed at tax reform, a quality that has proved elusive for Republican lawmakers so far this year.

Trump’s leadership, public support and a sense of economic crisis were seen as essential by less than 10 percent of participants respectively.

In terms of growth, about 16 percent identified tax code simplification as the feature most likely to boost the economy.

International tax reform and accelerated expensing of manufacturing equipment each drew support in the single digits.