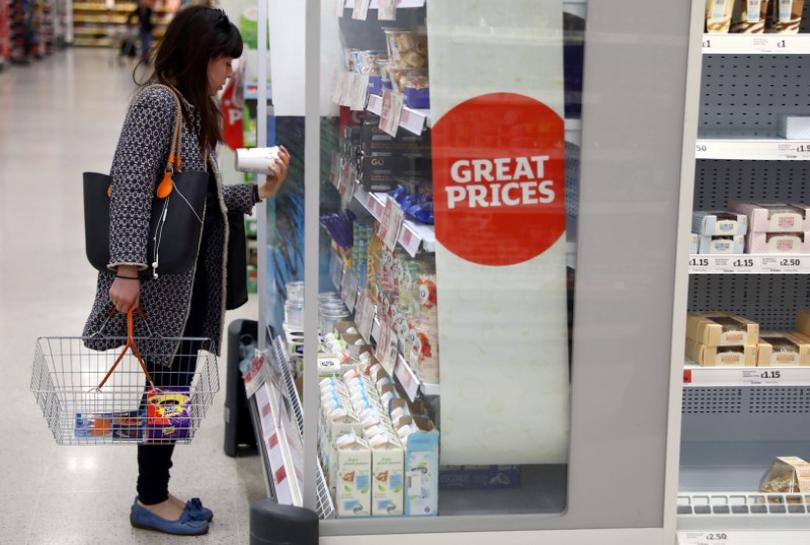 IHS Markit said its monthly Household Finance Index rose to 43.5 from a three-year low of 41.6 seen in July. Both figures are well above the survey’s average reading of 40.4 since it began during the depths of the financial crisis in 2009, but are below the 50 mark that would indicate households felt richer.

“On the bright side, receding concerns about job security were recorded in August,” Teague said.

Official data last week showed unemployment fell to a four-decade low of 4.4 percent in the three months to June, while consumer price inflation held steady at 2.6 percent, below a four-year peak of 2.9 percent recorded in May.

Economic growth in the first half of the year was the weakest since 2012, as rising prices since last year’s vote to leave the European Union squeezed consumer demand.

At the start of August, the Bank of England said there was little room for the economy to grow faster without generating extra inflation pressure that would require interest rates to go up. Its forecasts were based on previous market expectations of a rate rise in mid-2018.

But financial markets honed in on the BoE’s more downbeat tone on growth and pushed back their own expectations of a rate rise to the end of next year.

Households now appear to have followed suit. IHS Markit said just 33 percent of households expect rates to rise within the next 12 months, down from 48 percent in July.