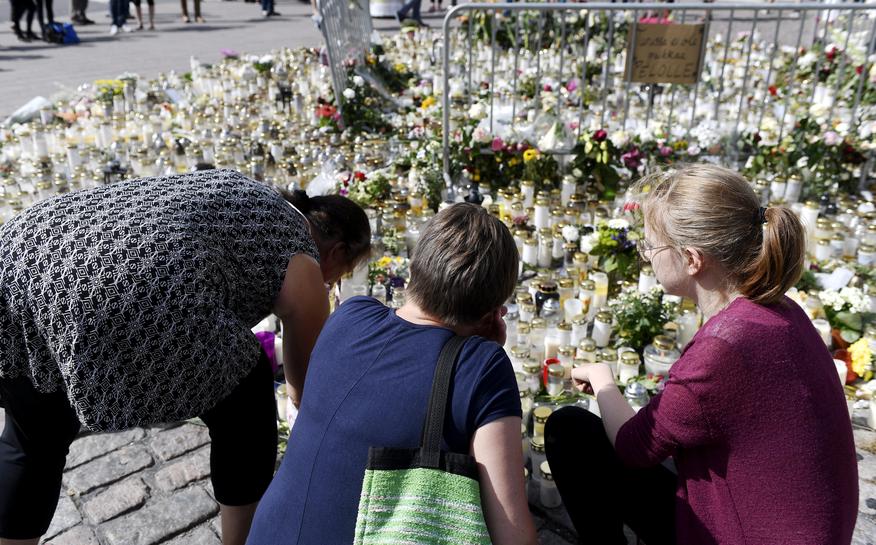 HELSINKI (Reuters) – Finnish police said on Sunday they had conducted searches of further premises in the city of Turku in their investigation into the country’s first suspected Islamist militant attack, but had made no new arrests.

An 18-year-old Moroccan asylum seeker was arrested for allegedly killing two women in a knife rampage and wounding eight other people – six of them women – on Friday.

In a statement, police said they still had not been able to interview the main suspect due to his reluctance to talk. Four other Moroccan men detained for possible links to the attack have cooperated but their role has yet to be fully established, the statement said.