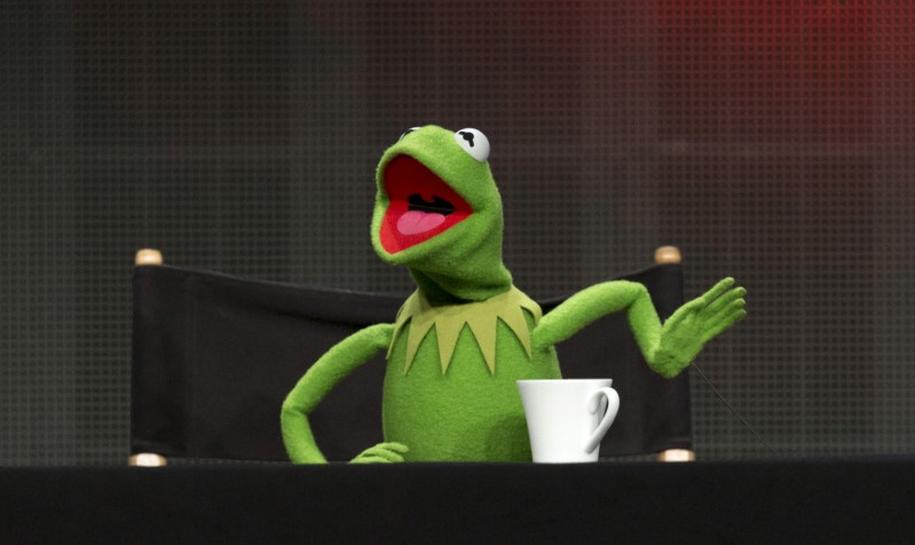 LOS ANGELES (Reuters) – The man who voiced Kermit the Frog for 27 years wrote an emotional letter about being fired, saying he was “devastated to have failed in my duty to my hero.”

Steve Whitmire made his comments in a blog post on Thursday, days after the Muppets Studio’s announcement of a new puppeteer to perform the role of the earnest Kermit, one of creator Jim Henson’s best-known characters.

Kermit was performed by Henson since he created it in 1955 until his death in 1990. The character is best known for its tempestuous relationship with the ardent Miss Piggy.

Whitmire, who started working on “The Muppet Show” in 1978 at age 19, took over the role from Henson. He called the Muppets “not just a job, a career or even a passion. They are an urgent, undeniable, impossible-to-resist way of life.”

“I would never consider abandoning Kermit,” he added on his personal blog site, saying he was told in October 2016 that executives at Muppets Studio, owned by Walt Disney Co, would be replacing the Kermit puppeteer.

Without giving details, Whitmire said executives had raised two issues with him that he had tried to remedy in the past nine months without success.

Disney executives declined to discuss the reasons for Whitmire’s departure but issued a statement saying “the Muppets Studio thanks Steve for his tremendous contributions to Kermit the Frog and The Muppets franchise. We wish him well in his future endeavors.”

Whitmire performed the role of Kermit in numerous television shows, movies and live appearances, including “Sesame Street,” “Fraggle Rock,” “Muppets Most Wanted,” and in the recent fictional talk show TV reboot “The Muppets,” which ABC canceled in 2016 after one season.

He also voiced the roles of Ernie, Rizzo the Rat, Beaker and Statler.

Performer Matt Vogel will make his first outing as Kermit in a “Muppets Thought of the Week” video coming out next week.