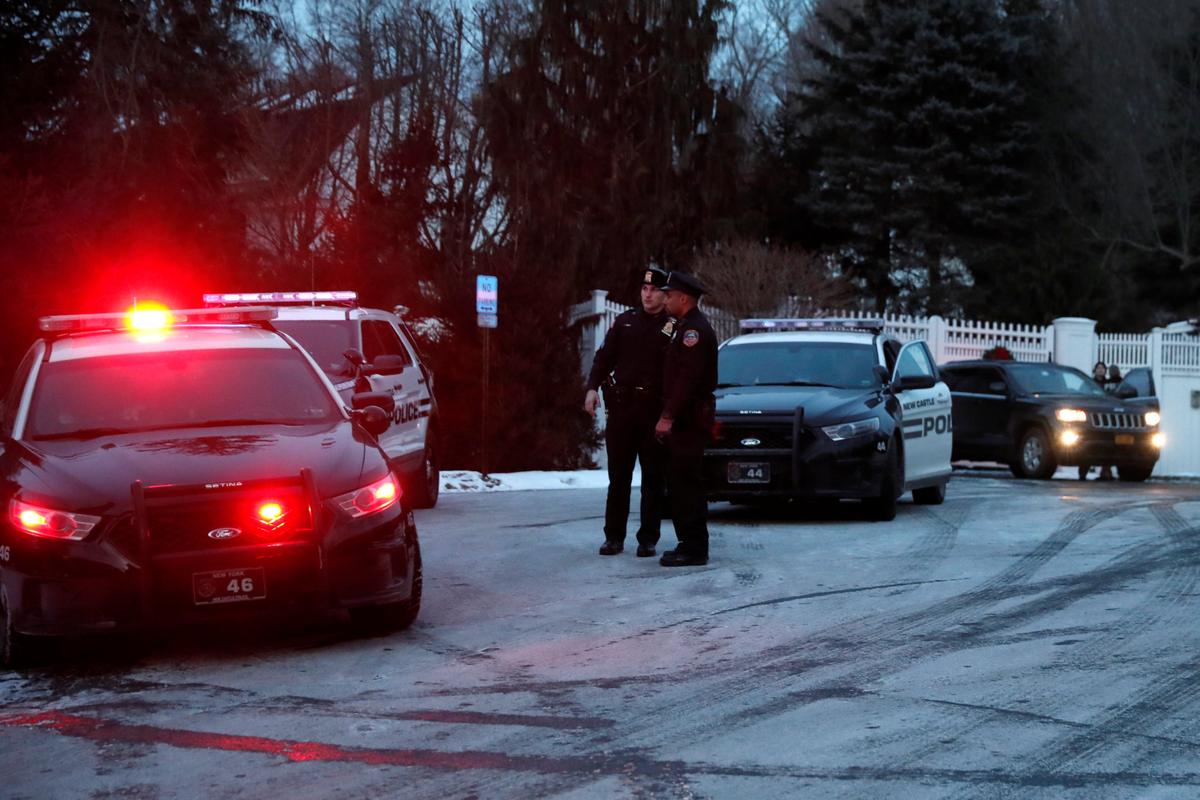 (Reuters) – A small fire broke out on Wednesday at a structure used by the Secret Service behind the home of former President Bill Clinton and 2016 Democratic presidential nominee Hillary Clinton in Chappaqua, New York, the agency said.

The Clintons were not home at the time and the fire was extinguished, the agency said in a statement provided to Reuters. It said that at about 2:40 p.m., a Secret Service employee reported that a fire was burning in the ceiling of the second floor.

There were no injuries, said Sergeant Arthur Mendoza of the New Castle Police Department. The cause of the fire was not immediately clear.

“Fire extinguishers were utilized to suppress the fire and members of the Chappaqua Fire Department responded and inspected the area above the fire to ensure it had been completely extinguished,” the agency said in the statement.

Reporting by Chris Kenning in Chicago; Editing by Jonathan Oatis and Peter Cooney