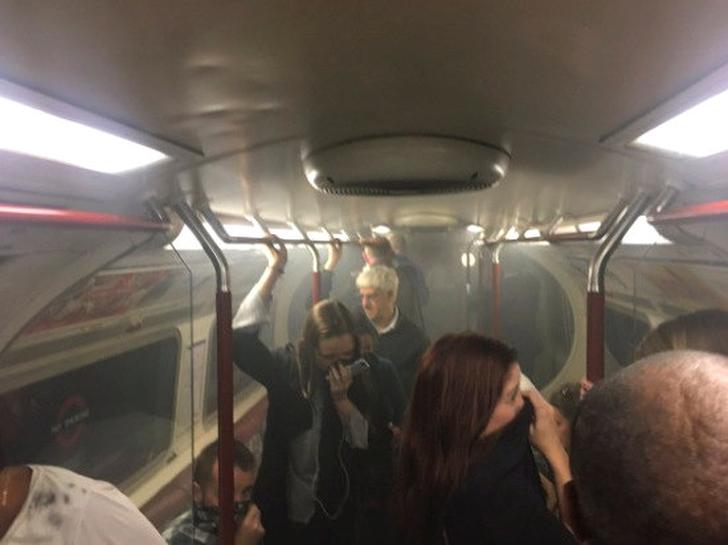 LONDON (Reuters) – British firefighters said on Friday they were investigating the cause of smoke on an underground train at Oxford Circus station in the centre of London’s main shopping district, although police said the incident was not being treated as suspicious.

“We are continuing to investigate smoke issuing at platform level at #OxfordCircus tube station,” London Fire Brigade said on Twitter alongside a picture which showed smoke billowing out of the open doors of a train.

The station was closed while emergency services responded to the report, the city’s transport authority said.

Police said they had been called to the station after reports of a fire alert, but that they were not treating the incident as suspicious.

One commuter posted a picture on Twitter which showed passengers covering their mouths with jumpers and clothing in a smoky train carriage.