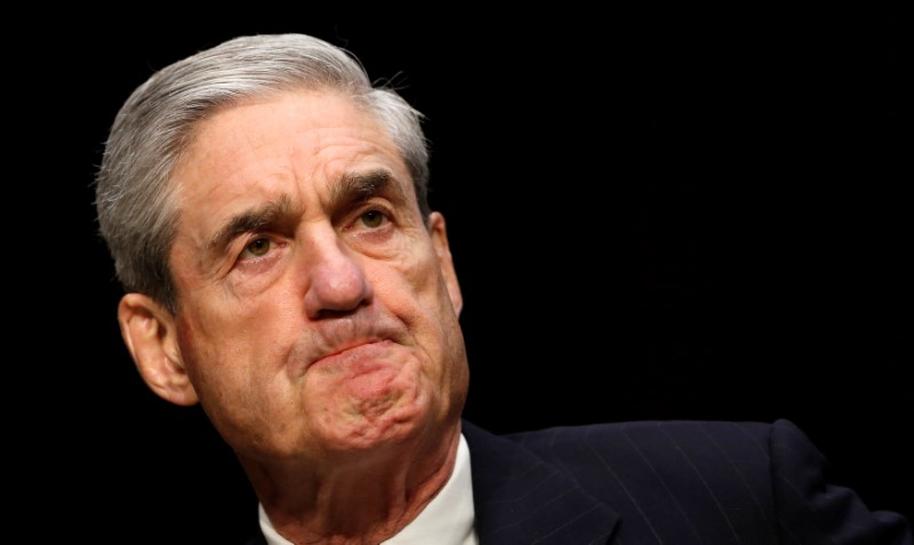 WASHINGTON (Reuters) – A federal grand jury on Friday approved the first charges in the investigation into alleged Russian meddling in the 2016 U.S. presidential election, a source briefed on the matter told Reuters.

The indictment was sealed under orders from a federal judge so it was not clear what the charges were or who the target was, the source said, adding that the indictment could be unsealed as early as Monday.

The filing of charges by the grand jury in Washington was first reported earlier on Friday by CNN, which said the target could be taken into custody as soon as Monday.

U.S. intelligence agencies concluded in January that Russia interfered in the election to try to help President Donald Trump defeat Democratic candidate Hillary Clinton through a campaign of hacking and releasing embarrassing emails, and disseminating propaganda via social media to discredit her campaign.

Special counsel Robert Mueller, a former director of the Federal Bureau of Investigation, is investigating whether Trump campaign officials colluded with those Russian efforts.

“If the Special Counsel finds it necessary and appropriate, the Special Counsel is authorized to prosecute federal crimes arising from the investigation of these matters,” Deputy Attorney General Rod Rosenstein said in a May 17 letter appointing Mueller.

Sources familiar with Mueller’s investigation said he has used that broad authority to investigate links between Trump aides and foreign governments as well as possible money laundering, tax evasion and other financial crimes.

Peter Carr, a spokesman for Mueller, declined to comment to Reuters on Friday.

Trump, a Republican who was elected president last November, has denied allegations that his campaign colluded with Russians and condemned investigations into the matter as a witch hunt.

The Kremlin has denied the allegations.

The special counsel’s investigation also includes an effort to determine whether the president or any of his aides tried to obstruct justice.

In July, FBI agents raided the Virginia home of Trump’s former campaign manager Paul Manafort, whose financial and real estate dealings and prior work for a pro-Russian political party in Ukraine are being investigated by Mueller’s team.

Mueller was appointed by the Justice Department to lead the investigation a week after Trump fired FBI Director James Comey, who was leading a federal investigation into possible collusion with Russia.

Trump initially said he fired Comey because his leadership of the FBI was inadequate and hurt morale, but in a later interview with NBC he cited “this Russia thing” as his reason.