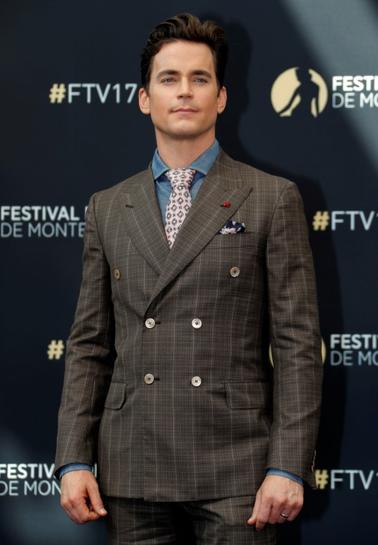 LOS ANGELES (Reuters) – F. Scott Fitzgerald never finished his last novel “The Last Tycoon” but that made filming the book for a new television series even more interesting for actors Kelsey Grammer and Lily Collins.

Fitzgerald died in 1940 at the age of 44 before finishing the story about the studio system in the Golden Age of Hollywood. He left notes on where the characters were heading and the completed novel was released posthumously in 1941 by his friend, Edmund Wilson.

“What’s fun, I guess, about an unfinished novel is you can get to do what you want to with it. He’s laid out a really wonderful blueprint and you get to finish it,” said Grammer, who plays Pat Brady, a character based on movie studio boss Louis B. Mayer.

“The Last Tycoon”, which was previously adapted for television in 1957 and film in 1976, will air in nine parts on Amazon starting on Friday, July 28.

Collins, who plays Brady’s daughter Cecelia, said she enjoyed having the freedom to “take it and run with it and bring about the historical facts of the period but also to bring in our imagination.”

Cecelia is trying to break into production in Hollywood, which is still a challenge for women nearly 80 years after Fitzgerald’s death.

“Some things have changed but many, many things have not. A lot of the things that we are dealing with on the show are sadly really relevant and fresh today, whether it’s the ageism or the sexism or the anti-Semitism and certain aspects of race,” said Matt Bomer, who plays Monroe Stahr, a character based on studio chief Irving Thalberg.

“I don’t think it’s very different. I think everybody is a lot more polite now, but I think secretly down, down, deep inside they fight like it’s turf war, like it is a war they need to win,” he said.