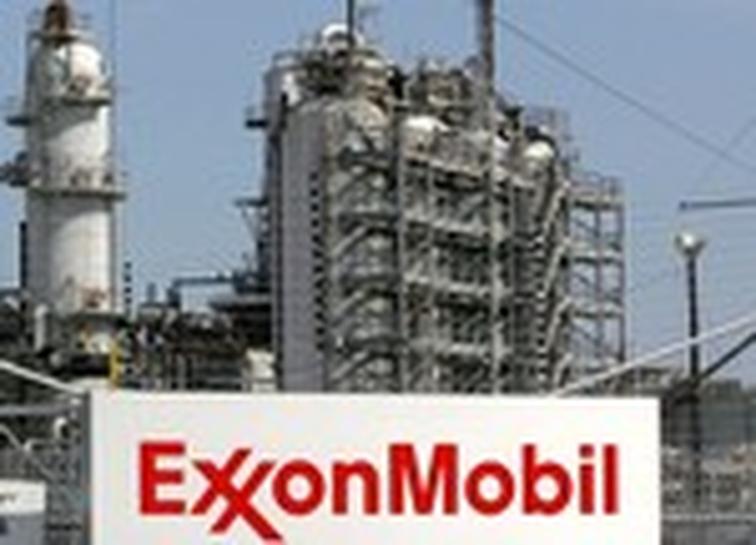 Five separate lawsuits have asked a federal court in Washington to force EPA Administrator Scott Pruitt to respond to petitions by the groups, including the Environmental Integrity Project and the Sierra Club. They want the EPA to intervene in permits issued to several companies by Texas’s environmental regulator, the Texas Commission on Environmental Quality (TCEQ).

The groups are claiming each permit is too weak and does not force the companies to do enough to protect air quality.

The groups say Texas has not held the companies to a high-enough standard for air quality, a standard set not just by the federal Clean Air Act but by the state’s own environmental regulations. The Environmental Integrity Project (EIP) on July 6 published a report claiming the state had only 3 percent of companies it found violating its air pollution regulations between 2011 and 2016.

Spokespeople for the TCEQ and the EPA both said the agencies would not comment on pending litigation. But Andrew Keese, a spokesman for the TCEQ, referred Reuters to a statement the agency released on July 12 in response to the EIP report calling it “misleading.”

“The success of the program is not measured in number of enforcement actions but rather by the state of air quality in Texas,” the statement read.

Suits like Thursday’s filings are not based on any new concept. Previous EPA administrators have faced them as well.

Gabriel Clark-Leach, a lawyer for the EIP, said the group had filed similar suits in the past and gotten the agency to respond to other requests for intervention in Texas’s state permitting process. He said the groups’ goal in filing the suits was to set a deadline for the EPA to respond to the their petitions.

“The only way that we can make them answer our petition is by taking them to court and forcing them to do their job,” he said.