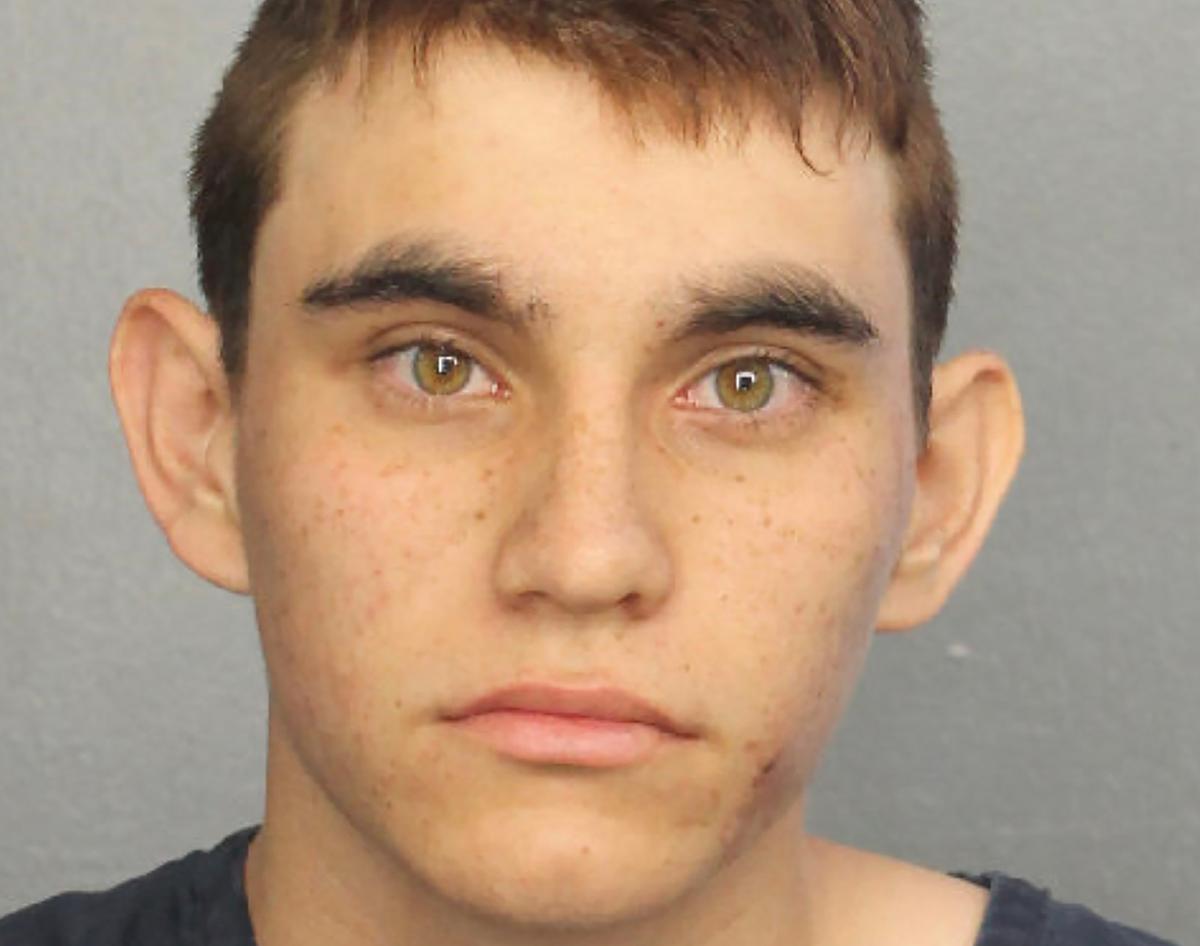 PARKLAND, Fla. (Reuters) – A Florida community will join together on Thursday to mourn the 17 victims of a suspected lone gunman as officials seek to discover how the heavily armed teenager managed to mingle with students before one of the deadliest school shootings in U.S. history.

Cruz was being held on 17 counts of premeditated murder, according to the Broward County Sheriff’s website. It was not known when he would appear in court.

Cruz was armed with an AR-15-style rifle and had multiple ammunition magazines when he surrendered to officers in a nearby residential area, police said. He loved guns and was expelled for unspecified disciplinary reasons, police and former classmates said.

The shooting was the 18th in a U.S. school this year, according to gun control group Everytown for Gun Safety.

It was the deadliest ever at an American high school, surpassing the 1999 rampage at Columbine High School in Littleton, Colorado, where two teenagers killed 12 students and a teacher and then themselves.

It was also the second deadliest at a U.S. public school, after the 2012 massacre of 20 first-graders and six educators at Sandy Hook Elementary in Newtown, Connecticut. The gunman also killed his mother and himself.

“Our focus at the school district is certainly to find out from a safety perspective what’s occurred,” Marjory Stoneman Douglas High board member Donna Korn told Treasure Coast, a local newspaper group.

A law enforcement officer is assigned to every school in the district. The sheriff’s office also provides active shooter training and schools have a single point of entry, she said.

“We’ve got the people prepared. We have prepared the campuses, but sometimes people still find a way to let these horrific things happen,” Korn said.

Asked about having armed guards at school entrances, Israel told a news conference: “If a person is predisposed to commit such a horrific act … there not a lot law enforcement or any entity can do about it.”

‘THE WORST IN HUMANITY’

The Valentine’s Day bloodshed in the racially mixed community about 45 miles (72 km) north of Miami was the latest outbreak of gun violence that has become a regular occurrence at U.S. schools and college campuses in recent years.

Television footage showed students streaming out of the building with hands raised in the air, weaving their way between heavily armed, helmeted police officers as a fire truck and other emergency vehicles idled nearby.

Parents raced to the school of 3,300 students and a nearby hotel that was set up as a checkpoint to find their children.

“This has been a day we’ve seen the worst in humanity. Tomorrow (Thursday) is going to bring out the best in humanity as we come together to move forward from this unspeakable tragedy,” Broward County Public Schools Superintendent Robert Runcie told a news conference.

The assailant wore a gas mask as he stalked into the school carrying a rifle, ammunition cartridges and smoke grenades, then pulled a fire alarm, prompting students and staff to pour from classrooms into hallways, according to Florida’s two U.S. senators, who were brief by federal authorities.

The gunman tried to blend in with students who were fleeing the school but was spotted and taken into custody, the sheriff said in a statement.

A chilling cell phone video broadcast by CBS News showed what it said was the shooting in progress from inside a classroom. Several students were huddled or lying on the floor surrounded by mostly empty desks. A rapid series of loud gunshots are heard along with hysterical screaming.

One survivor, Kyle Yeoward, 16, said he and about 15 other students and a teacher hid in a closet for nearly two hours before police arrived.

The dead were a mix of students and adults. Twelve were killed inside the school, two just outside and one on the street, while two other victims died from their wounds in the hospital, Israel said.