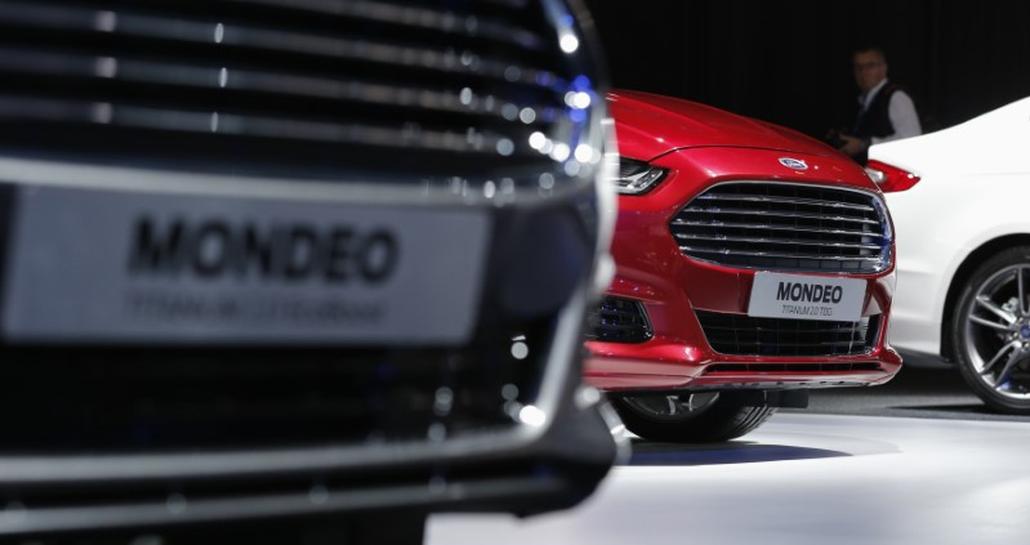 BERLIN (Reuters) – Ford (F.N) said German motor authorities were investigating a diesel-engined model of its mid-sized Mondeo car, adding that none of its cars was equipped with illegal emissions cheating software.

Ford Germany said in an emailed statement on Thursday that all its vehicles and engines, including those with its latest diesel engines, complied with current emissions guidelines and did not contain illegal software devices.

The carmaker said it had been contacted by Germany’s KBA vehicle certification authority about its Mondeo 2.0 TCDi model and had pledged to cooperate with the German authority.

Germany’s WirtschaftsWoche magazine was first to report that the U.S. carmaker’s Mondeo model was being inspected by the KBA at the behest of the transport ministry for the possible use of cheating devices.

Germany’s transport ministry was not immediately available for comment.

WirtschaftsWoche said the inspections were prompted by emissions test data that could indicate the use of such devices.

An unnamed institute has been commissioned to carry out the tests which are already underway, the weekly publication said.

WirtschaftsWoche cited Ford Germany chief Gunnar Herrmann as denying any wrongdoing. “No illegal shut-off devices were used in our diesel exhaust after-treatment systems,” he told the magazine, adding that Ford had “neither cheated, nor used tricks”.

The car industry has been under scrutiny since U.S. regulators exposed emissions test cheating by Volkswagen (VOWG_p.DE) nearly two years ago. This led to wider revelations that diesel vehicles from most manufacturers release far more toxic nitrogen oxides (NOx) on the road than in tests.

Food centres in Chinatown, Clementi among places visited by COVID-19 cases during infectious period
Commentary: Does Singapore have to resort to ‘slapstick and Singlish’ to get public messages across?
4 new COVID-19 cases, including Grab driver, test ‘preliminarily positive’ for B1617 variant from India
Temporary Afghan ceasefire to begin after deadly violence
Hong Kong Freezes Assets of Pro-Democracy Media Magnate Jimmy Lai