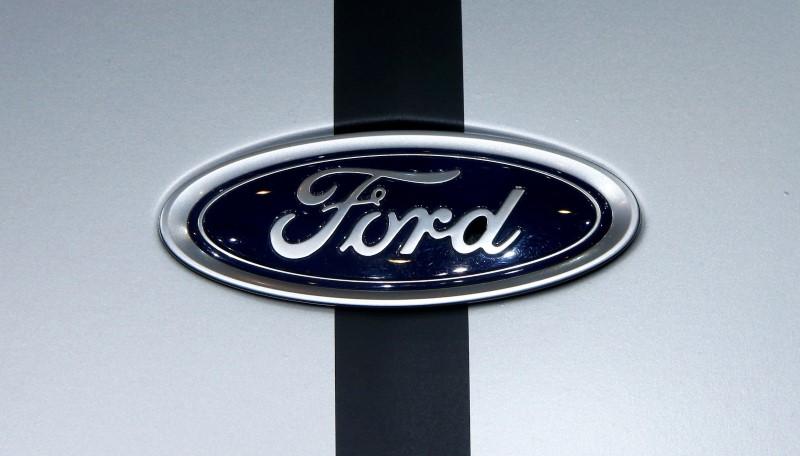 (Reuters) – Ford Motor Co installed emissions-cheating software in its F-250 and F-350 Super Duty trucks to ensure they passed federal tests, according to a lawsuit by truck owners filed on Wednesday.

Ford manipulated the emissions system in violation of federal requirements and the affected trucks released twice the legal limits of emissions during normal driving, the lawsuit claimed.

A Ford spokesman said the automaker would issue a comment shortly.

In the tests Ford conducted on the F-250 and F-350 vehicles, “emissions are routinely as high as five times the standard,” the lawsuit said, quipping that the trucks should bear the moniker “Super Dirty.”

In a statement Wednesday, Bosch said allegations against the company “remain the subject of investigations and civil litigation” and it takes allegations of diesel software manipulation “very seriously.”

More recently, German prosecutors investigating whether carmaker Daimler AG manipulated emission tests on its diesel cars have looked at whether Bosch was involved.

Volkswagen has struggled to draw a line under its diesel emissions scandal, which broke in the United States in 2015 and has cost the German company as much as $30 billion.

A U.S. Environmental Protection Agency spokeswoman did not immediately comment on the lawsuit against Ford.

In afternoon trading Ford shares were down 0.6 percent.

Taiwan Responds to Magazine Cover Depicting it as a Target
India records more than 400,000 new daily cases, first country to do so in COVID-19 pandemic
Chinese Censors Delete Meme Mocking COVID-19 Deaths in India
Myanmar’s military taking away young men to crush uprising
Commentary: My harrowing brush with COVID-19 in New Delhi as India is ravaged