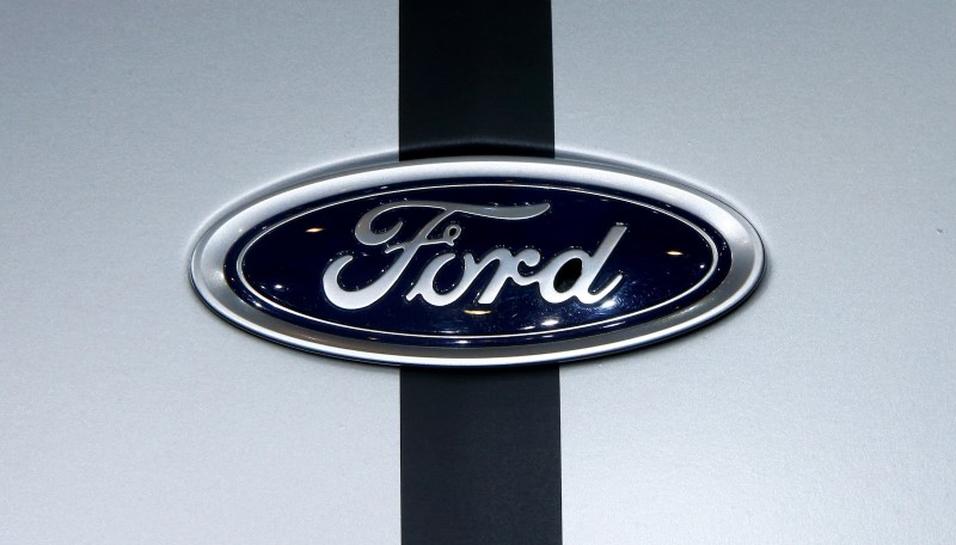 Ford spokesman John Cangany said the automaker will file a petition requesting “to continue testing and analyzing our inflators.” NHTSA said the petition will seek an exemption from the recall because Ford believes the issue is inconsequential.

NHTSA said in a statement Friday that “testing data shows that the propellant in this inflator is degrading and on the path toward potential ruptures in the future. There are no reported ruptures in the real-world or in testing.”

The logo of Ford is pictured at the 38th Bangkok International Motor Show in Bangkok, Thailand March 28, 2017.Athit Perawongmetha

Takata air bag inflators are already linked to 17 deaths and more than 180 injuries worldwide, and the recalls will eventually cover about 125 million inflators.

Nissan said testing of 895 inflators showed no ruptures, while one “exhibited an elevated internal pressure.” Takata said the inflators potentially could rupture “after several years of exposure to high absolute humidity.”

The automakers have 30 days to submit the petition and then NHTSA will take public comment before making a decision.

More than 65 percent of 46.2 million previously recalled Takata airbag inflators in the United States have not been repaired. The issue is the largest-ever auto-safety recall, covering 17 automakers.

Tornadoes hit two provinces in China, killing 12 and injuring hundreds
24 new community cases in Singapore, including 13 linked to Changi Airport cluster
Malaysia to be placed under another nationwide MCO from May 12: PM Muhyiddin
Pregnant woman is Thailand’s first COVID-19 case with B1617 variant from India
Interview: ‘The Seeds May Survive or They May Die’