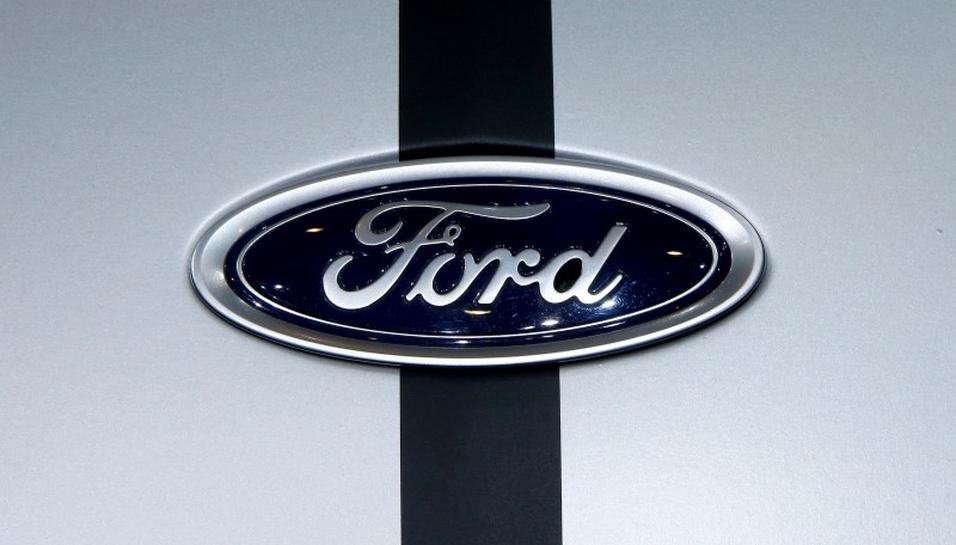 WASHINGTON (Reuters) – Ford Motor Co said Friday it will pay to repair police versions of its Ford Explorer SUVs to correct possible carbon monoxide leaks that may be linked to crashes and injuries after U.S. regulators escalated an investigation into 1.33 million vehicles.

Ford said it will cover the costs of specific repairs in every Police Interceptor Explorer SUVs that may be tied to after-market installation of police equipment. The company said the modifications may have left holes in the underbody of the vehicles.

“If the holes are not properly sealed, it creates an opening where exhaust could enter the cabin,” Ford said in a statement.

Ford acted amid concerns by some police departments about the safety of officers. The city of Austin, Texas said Friday it was removing all 400 of the city’s Ford Explorer SUVs from use.

Several Texas media outlets cited a city memo that said 20 police officers have been found with elevated levels of carbon monoxide and three have not returned to work.

Ford said it has not found any elevated levels of carbon monoxide in regular Ford Explorers, but NHTSA is investigating reports of exhaust odors in those vehicles. Ford did not say how much it expected to pay to repair police vehicles and said its investigation is ongoing.

On Thursday, the U.S. National Highway Traffic Safety Administration said it was upgrading and expanding a probe into 1.33 million Ford Explorer SUVs over reports of exhaust odors in vehicle compartments.

The auto safety agency said it was also aware of more than 2,700 complaints that may be linked to exhaust orders and possible exposure to carbon monoxide and 41 injuries among police and civilian vehicles in the probe covering 2011-2017 model year Ford Explorer sport utility vehicles.

Ford has issued four technical service bulletins related to the exhaust odor issue to address complaints from police fleets and other owners, NHTSA and Ford said.

NHTSA said it is evaluating preliminary testing that suggests carbon monoxide levels may be elevated in certain driving scenarios.

NHTSA said it recently learned that the police version of the Ford Explorer was experiencing exhaust manifold cracks.

The agency said the reported injuries include “loss of consciousness, with the majority indicating nausea, headaches, or light-headedness.”

Reporting by David Shepardson in Washington; Editing by Lisa Shumaker

2 dead, several hurt after Myanmar police crack down on protests for second day
‘A lost generation’: COVID-19 takes emotional toll on Indonesia’s young
How an illegal logger’s switch to a greener job shows a way to save Indonesia’s forests
Defence budget up this year, as MINDEF spent less than planned in 2020 due to delayed projects: Ng Eng Hen
‘I Didn’t Expect These Students to Behave in Such a Frenzied Way’