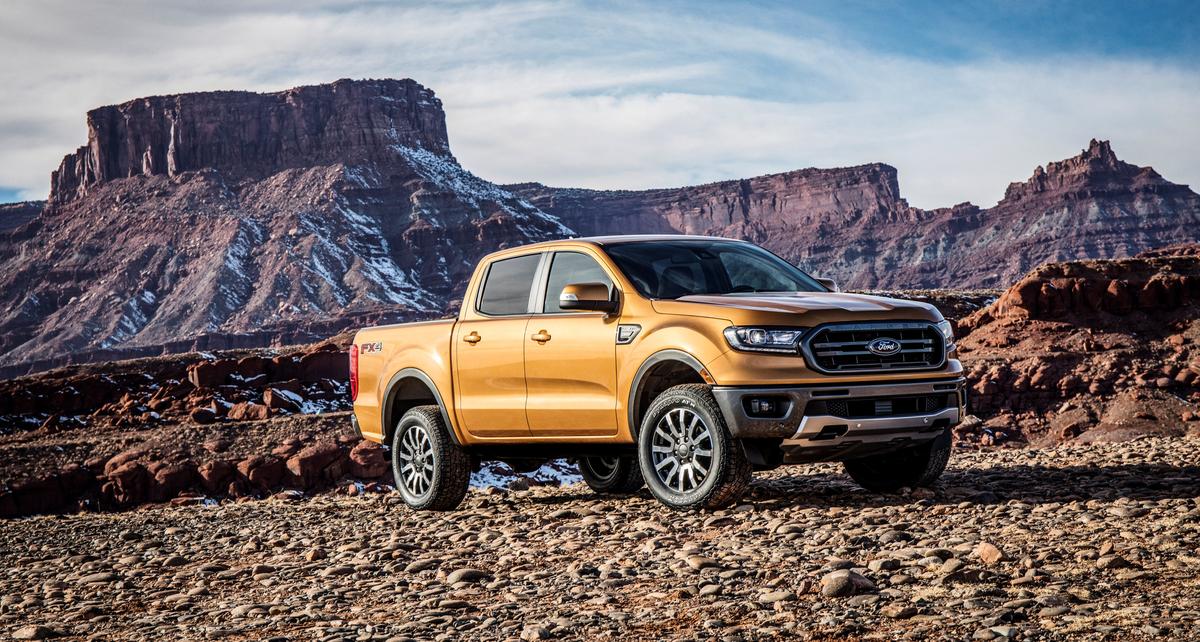 DETROIT (Reuters) – Ford Motor Co (F.N) on Sunday will officially take the wraps off its long-awaited Ranger midsize pickup truck, a year ahead of its arrival in showrooms, as rivals consolidate positions in a segment Detroit automakers once gave up for dead.

Ford executives did not disclose prices or fuel efficiency ratings for the new Ranger during a briefing for the media ahead of the official unveiling at the North American International Auto Show in Detroit.

More than two years ago Ford telegraphed its decision to re-launch the Ranger midsize truck in North America after killing the model in 2011. At the time, Ford executives said they could satisfy pickup truck demand – and make more money – by widening the price range and engine options of its larger F-150 pickup model line. Detroit rivals General Motors Co(GM.N) and Fiat Chrysler Automobiles NV(FCHA.MI) abandoned the segment around the same time.

As gasoline prices stabilized, more customers turned to the new, smaller pickups. GM in 2017 sold more than 145,000 Colorado and Canyon trucks. Toyota, the segment leader, sold more than 198,000 Tacoma trucks in 2017, up 3.4 percent from a year earlier and 27 percent ahead of 2014, according to figures compiled by Autodata.

The new Ranger will start arriving in North American dealerships in early 2019 and be assembled at its Wayne, Michigan, factory in suburban Detroit. Ford’s decision to invest $850 million in the Wayne plant to build the Ranger and a new Bronco SUV won praise last year from U.S. President Donald Trump.