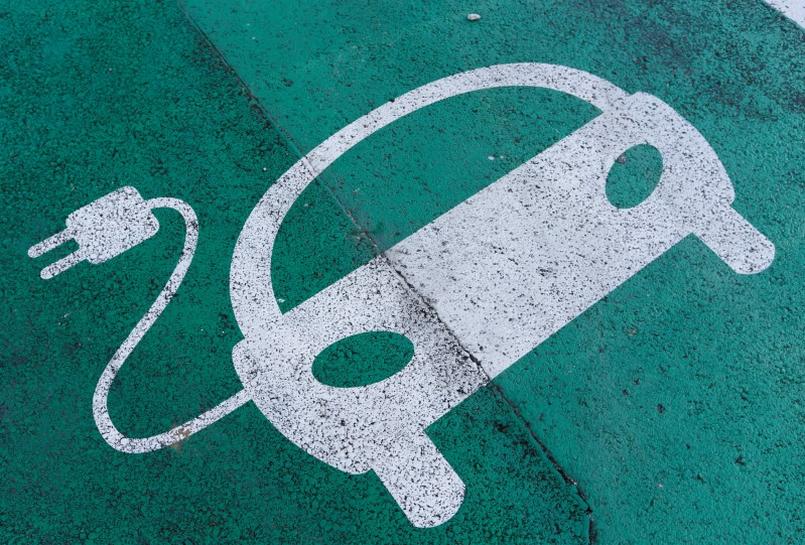 FRANKFURT (Reuters) – Global automotive manufacturers have appealed to the Chinese government to soften proposals for electric and hybrid car quotas, a letter seen by Reuters showed.

The letter is a joint protest against China’s new energy vehicles (NEVs) proposals, which include a goal for hybrid and electric cars to make up at least a fifth of vehicle sales by 2025 with a staggered system of quotas beginning in 2018.

“Because we have common concerns with the proposed NEV rules, we have joined together to offer, with utmost respect, six recommended modifications that address those concerns while still meeting the goals of those rules and other related policies,” the letter said.

Carmakers have requested a delay to the quota implementation date, asked for the system of credits to become more flexible, and for China to reconsider penalties for not reaching the quotas.

It also called for equal treatment of Chinese and foreign makers of electric cars and batteries.