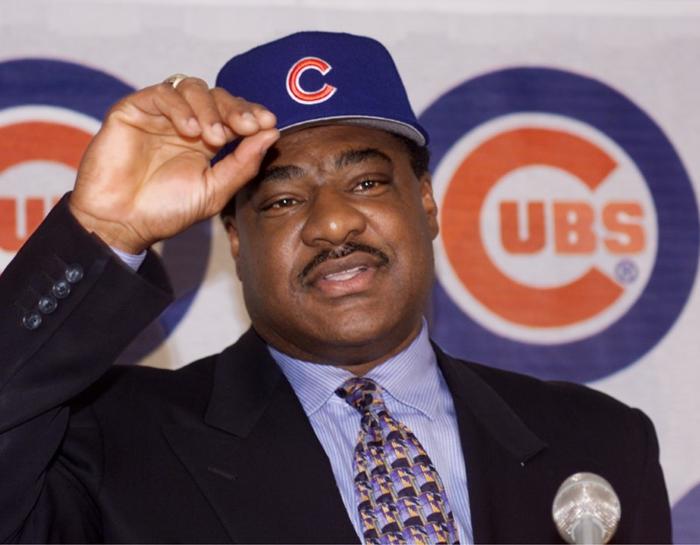 “Don passed from this earth with the same fierce dignity with which he played the game and lived his life,” his wife, Rebecca, said in a statement.

Baylor, who played 19 seasons in his major league career and was the 1979 American League MVP, died at a hospital in his native Austin, Texas, after a 14-year struggle with multiple myeloma.

Baylor played for the Baltimore Orioles, Oakland Athletics, California Angels, New York Yankees, Boston Red Sox and Minnesota Twins. He was an All-Star and the MVP winner with the Angels in 1979 when he led the majors in RBIs (139) and runs (120).

Baylor reached the World Series three straight years at the end of his career from 1986 to 1988 and won the title with the Twins in 1987.

In his career, Baylor batted .260 with 338 home runs and 1,276 RBIs. He was known for crowding the plate and led the majors seven times in being hit by pitches during a season, drawing 267 in his career.

Following his playing career, Baylor became manager for the expansion Colorado Rockies for their inaugural season in 1993. During his six-year stint, he took the Rockies to their first postseason appearance in 1995 and later managed the Chicago Cubs for three seasons (2000-2002). He had a 627-689 overall record.

Reporting by Steve Keating in Toronto